Though it's perhaps not the most earthshaking news of the 2013 season so far, I am pleased to report that Brian Sweeney will return to the Tacoma Rainiers in this, his thirty-ninth year of existence. Yes, the man who has shared a locker room with Ryan Anderson, Ken Cloude and Robert Ramsay will don the jersey of the Rainiers at least once more, and we are all the better for it. Sweeney may be no Jamie Moyer, but he's the Moyerest thing we've got.

So, with the understanding that this article may be the sum total of the thought you devote to him this year, I ask you to join me on a voyage of wonder and adventure, using Brian Sweeney as our metaphorical magic carpet. After all, we are all connected: by the DNA we contact on public restroom faucets, shared social customs, the tangential stories that grace each other on public transportation and romantic comedies, and even occasionally via the Lifestream. But there is one more bond that some people share: minor league clubhouses. 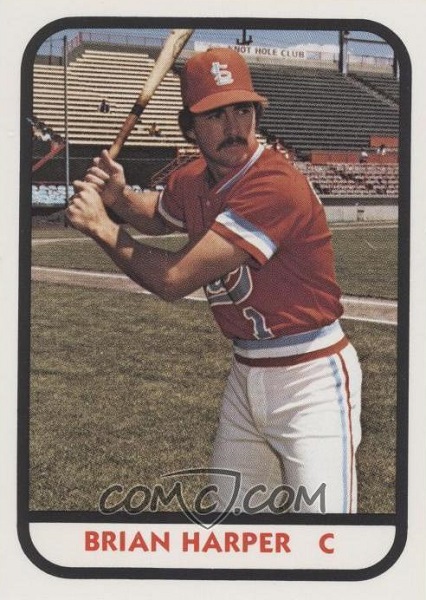 Let's take the aforementioned Brian Sweeney, who in his first stint with the Rainiers in 2000, played for one game alongside 40 year-old catcher/chaplain Brian Harper. To give you perspective: this was an era when people were still humming the song "MMMBop" by Hanson. The mustachioed heartthrob hit .300 with his eyes closed for various teams throughout the eighties and nineties. Harper came out of retirement for that one game to join his son Brett in the Tacoma lineup. He went 0-for-4. It was a heartwarming story that, unless you have access to Lexus Nexus, the internet has lost all trace of. 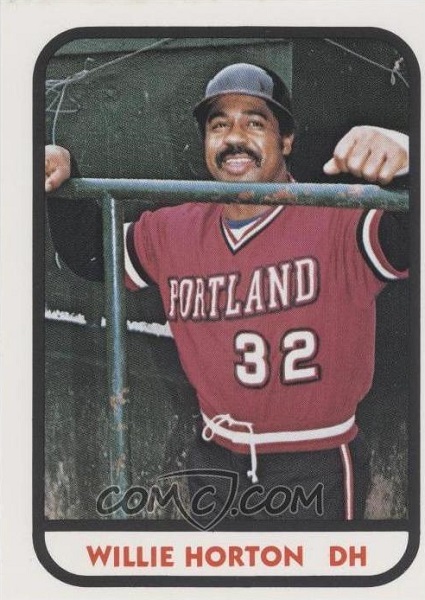 But this is only the beginning of the trail. Harper, in his own youth, was a Portland Beaver in the year of 1982. His colleague on that squad: four-time All-Star and former Mariner Willie Horton, who at 39 was looking for one last shot in the bigs. He never did make it back, but he hit well enough and seemed to have a decent enough time. Horton was himself a member of the 1964 AAA Syracus Chiefs at a time when the Houston Colt .45s were still in existence, Lyndon Johnson was president, and Seattle was two years off of its World Fair. 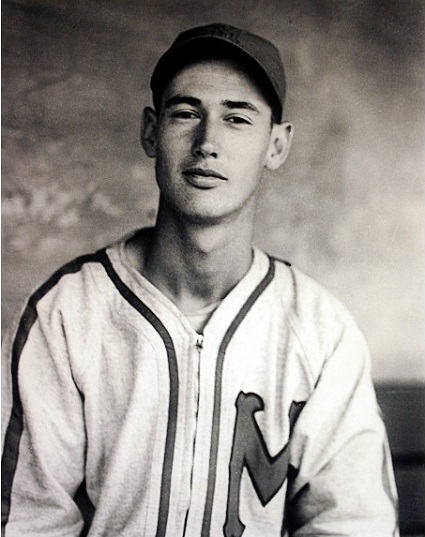 Two connections, Sweeney to Harper to Horton, take us back fifty years. It only takes two more, through Wally Post of the Chiefs and Coaker Triplett of the redundantly-titled Buffalo Bisons to get to the 1938 Minneapolis Millers, a fairly forgettable minor-league squad with an unforgettable member: a nineteen year-old kid by the name of Ted Williams. I can't give you Teddy's triple-slash line, because they didn't bother counting walks in the minors back then, but let's put it this way: playing against guys in their mid-to-late twenties, Williams batted .366 with a .701 slugging percentage. Given a conservative (for him) walk rate, we can estimate Williams's OPS to be aruond 1.167. That has nothing to do with Brian Sweeney, but it's sure fun to type. 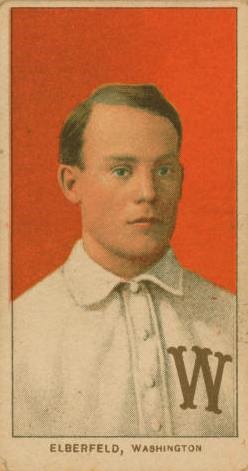 Or perhaps you don't want to stop at Ted Williams. Go back to Triplett and you can travel through his rookie league season with a determined 41 year-old named Tex Hoffman to Kid Elberfield, "The Tobasco Kid", named as such for his temper rather than his fastball. Elberfield got his start in the nineteenth century. The archetypal early-era ballplayer, Elberfield threw mud in an ump's mouth and was expelled from the majors on multiple occasions for drinking and whoring.