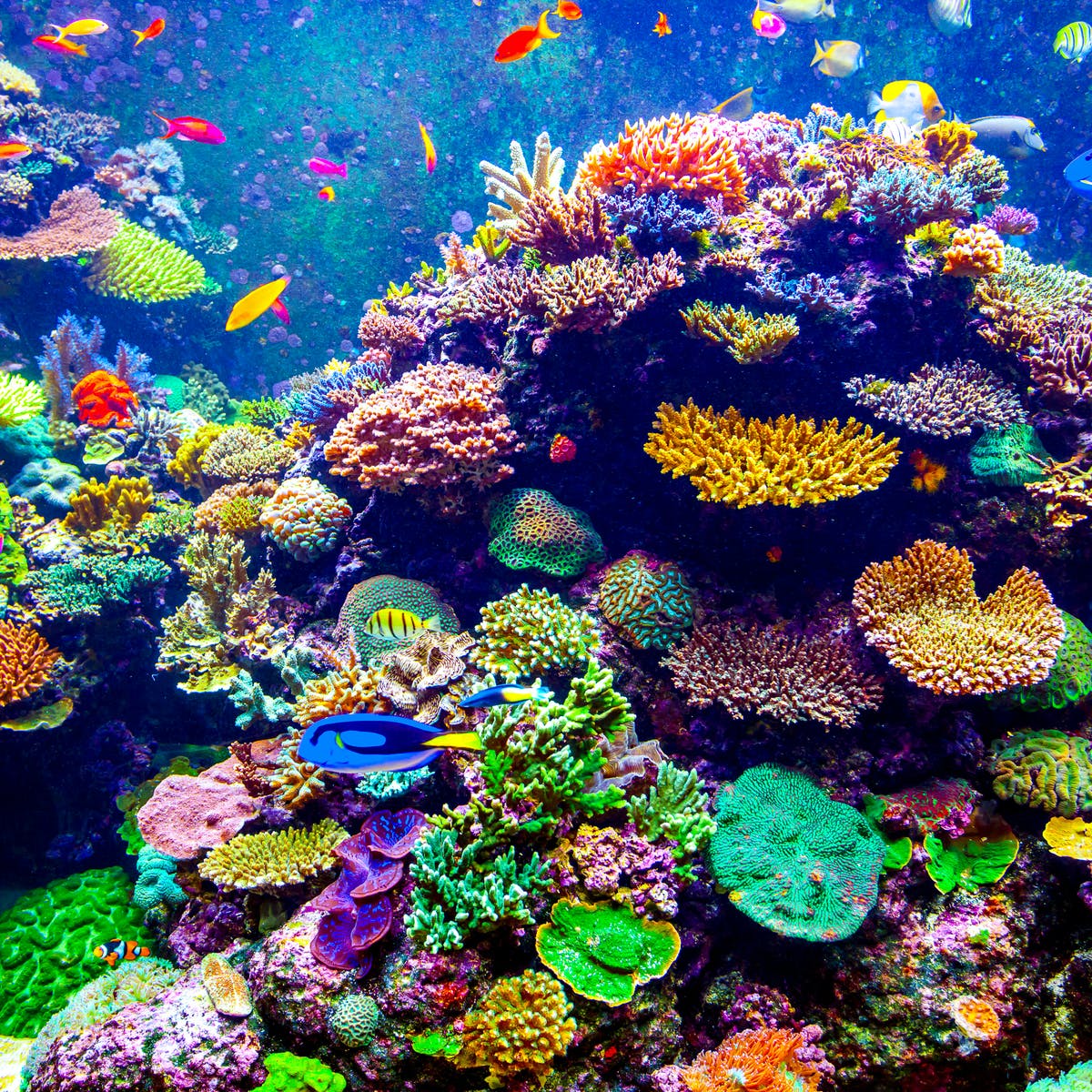 Baseball is back! After an offseason of much uncertainty, we have finally made it!

As with the start of any new season, we have seen many new and returning users visiting our little corner of the universe. For some, what they have discovered is the new Coral commenting system. For most of the year, we have been working to adjust to the new. Change is hard, we all know that. The lockout served as a good time to learn the new system and adapt to it. Spring training brought us the return game threads and a bump in traffic. The start of the regular season, like always, takes this to another level. The increase in readership means an increase in the size of comment threads. Much like the previous system, the new system shows some of its issues when the threads get longer.

While looking through the almost 1700(!) comments in the two game threads, it became apparent that a large portion of the comments were regarding the system and not about the game itself. Many of us have experienced larger threads on Coral, but for some, this was likely their first time seeing it with such a heavy load of traffic. With this in mind, after consulting with the other mods and writers, we have put together the following list of tips and tricks that can help make the Coral experience at least a little smoother.

The commenting system is still being updated and has come a long way from where it started when the NFL SB Nation sites. While we await future updates, these tips will hopefully help to smooth out some of the issues longer threads can develop. If you have come across any other tricks that work for you, please feel free to add them to the comments below.