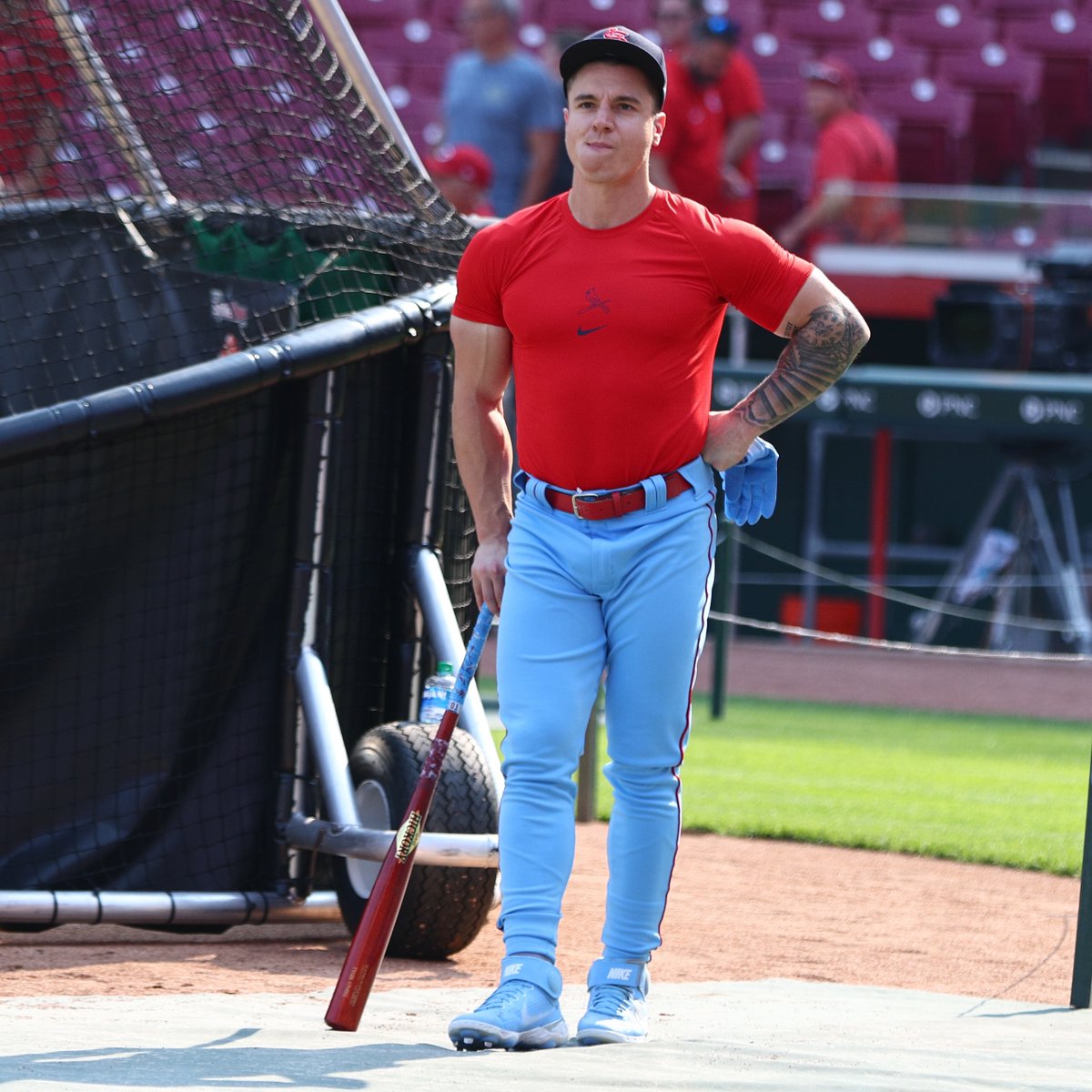 The Mariners suck at developing.

This has been a common theme among the M's from the 2000's to late 2010's. Whenever they had talent it always seemed to play the "What if it all went wrong" scenario. Whether it was free agents, highly touted prospects, or some no name guys.

Maybe the most prominent and first test case of this was Adrián Beltré. How in his last year with the Dodgers he was almost a 10-WAR player. Then he joined the M's and became a little above average player, not a bad player, but not nearly the player he was with the Dodgers. Then our friend left the stupid M's and had a 140 wRC+ with Boston. This was after being in the low 100's for most of his tenure in Seattle.

Then there have been guys like Ketel Marte, turning into an MVP candidate, Logan Morrison and Justin Smoak finding power, and Chris Taylor turning into an above average starter after being a below replacement player with Seattle.,

On the other side, there are guys like Dustin Ackley, Nick Franklin, and Michael Pineda, who didn't get better.

Over the next (few weeks or months, or never! I'm already busy!) I'm gonna do a dive into who got better, why did they get better, or if this is all a case of bad luck.