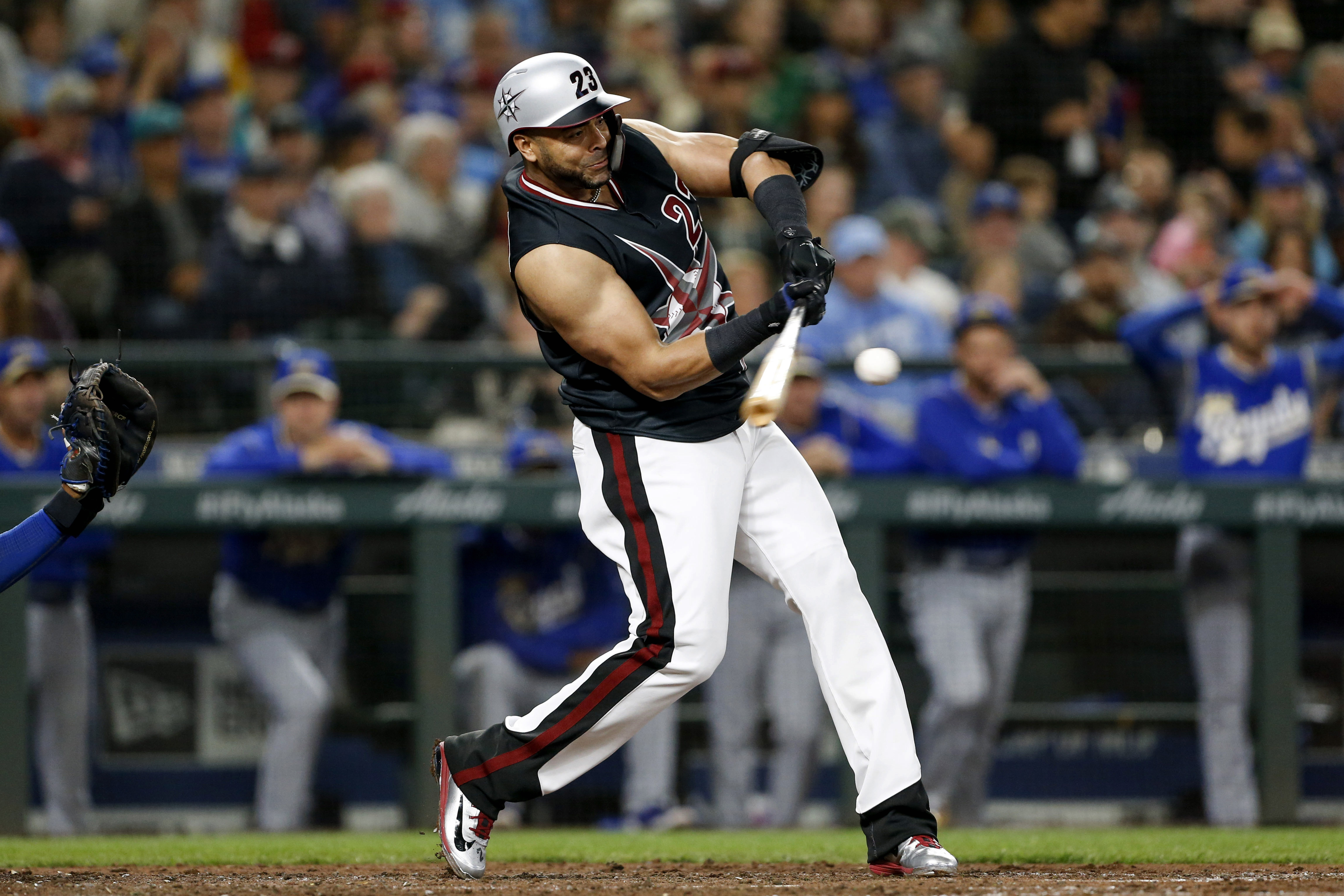 This is what my arms look like now, too.

Okay, not to brag MUCH. But seriously -- those two hours of lifting every morning are primarily a desperate attempt to chase away my constant, gnawing anxiety, with killer delts as a pleasant side effect. So in a time where the very fabric of the world seems to be made of anxiety and I'm not allowed to leave the house, I've been missing the gym quite a bit.

You best believe I made a calendar entry, friends. And today at 1pm I put on my cutest new gym clothes (for morale), propped my phone up in the living room, and prepared to have my butt kicked by one of the buffest men in baseball. 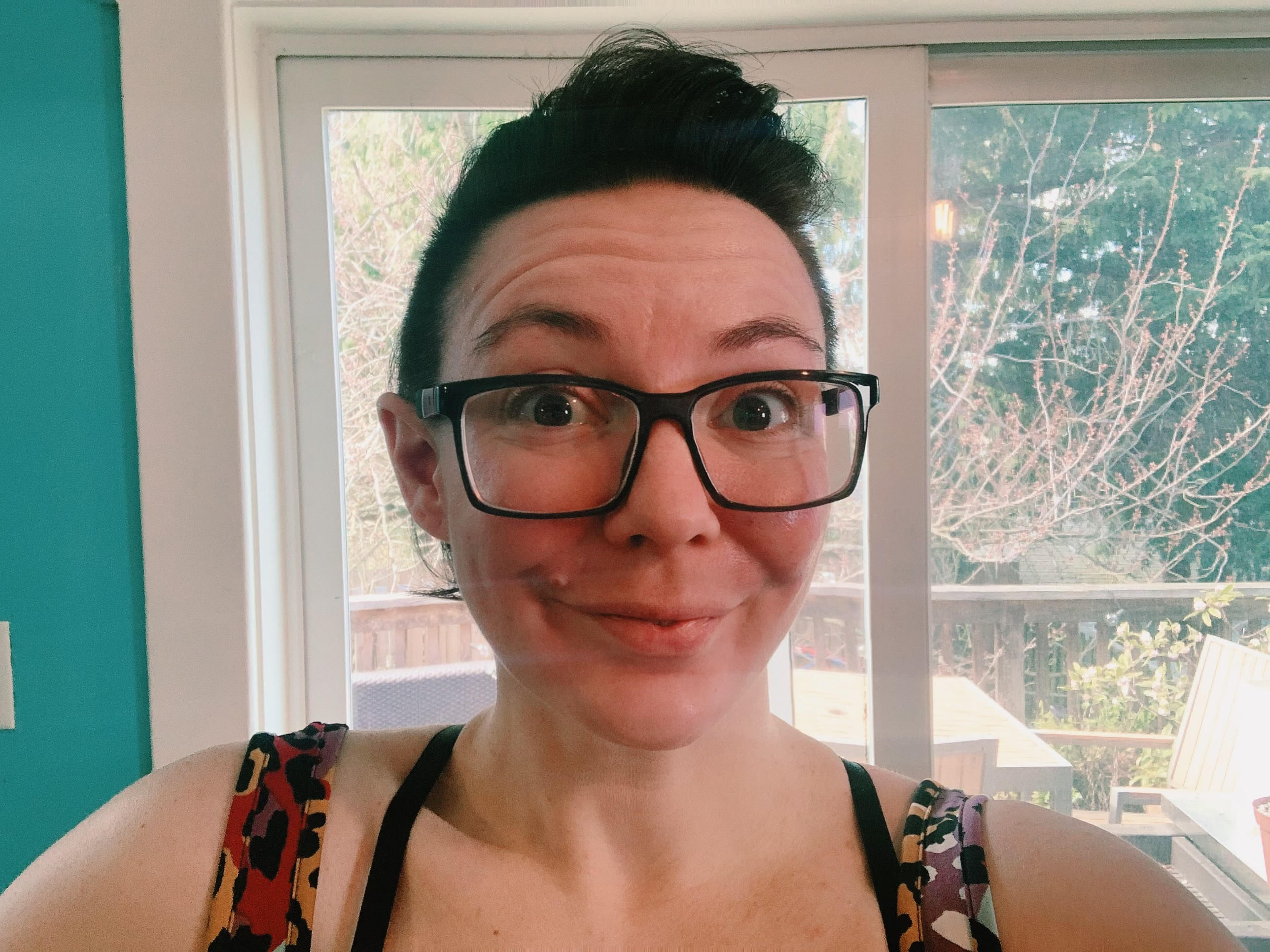 We started with rolling out, a step I usually skip because I'm lazy, but fortunately Mr. Cruz is more responsible than me. Then it was on to resistance band work. Nellie has fancy bands that he used to do a swinging-a-bat type motion, and then a casting-a-fishing-line type motion. I looped my Target resistance bands around my baby gate and yanked awkwardly at them like a baseball-playing carp trout some fish that isn't also the name of a baseball team or player, hoping the gate would hold. (I needn't have flattered myself. It did.)

Next up was a front squat variation with the most hardcore grip I've ever seen. I love a front squat, because I'm a weirdo, but even if I had a squat rack in my house I couldn't hold the bar like THAT. What even is that?

I did bodyweight squats.

But seriously, who even does that?

Nelly smartly emphasized the importance of maintaining a strong core, and as a bonus taught me that the Spanish word for "abs" is apparently "abs."

Next we had some nice resistance band tricep work, and then reverse lunges, which I believe are illegal in most states. Luckily I was distracted from my lunge hatred by the massive anxiety caused by watching my workout partner, a seven year old boy, wave a ten pound dumbbell about right next to my large and somewhat new TV.

After that we did some weighted shuffling (many many many times back and forth across my narrow living room), got a kindly lecture on the importance of choosing reusable water bottles, and did some more resistance band flopping. And in the 27th minute, Nelson Cruz rested from his labors.

The man has a BATTING GLOVE RACK.

I will never be half as graceful or even half as large as Nelly, but I kept up with him for half an hour, and had a pretty good time doing it. Plus I managed to briefly forget about *gestures broadly*. I've noticed other baseball players posting their workouts, including God Of Muscle Tom Murphy, so maybe I'll be back tomorrow with another report.

In the meantime, I feel the creeping dread returning, so I'm going to go get on the rowing machine.