Yes, I know I've answered this question before. And yes, I've chosen this same song just about every time I've answered the question. But if I ever had the opportunity to walk up to the plate and feebly swing a piece of wood at a baseball, I would demand "Death in Fire" by Amon Amarth to announce my presence.

Playing this song would cause most if not all of the Safeco Field ushers to come down with case of the vapors. Balls would stay under their hats during the "Hidden Ball Trick." The Moose would be turned into a trophy mount. Axes would fell every last Maple in the Grove. Behold, Ragnarök.

And there I would stand in the middle of it all, tossing my salt-and-pepper Ben Gamel length hair around in a windmill fashion to the point of making myself dizzy. I was going to strike out anyway so why not enjoy myself?

Lest you find this music scary, you really shouldn't. That picture's a lot less intimidating when you realize those big scary Swedes named their band after the Sindaran name of Mount Doom. Not the English name "Mount Doom"--the band takes its name from a language invented by by this dude: 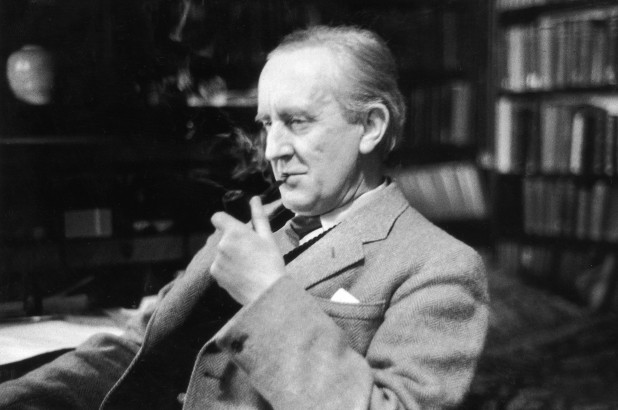 Also, like half their songs are about this guy: 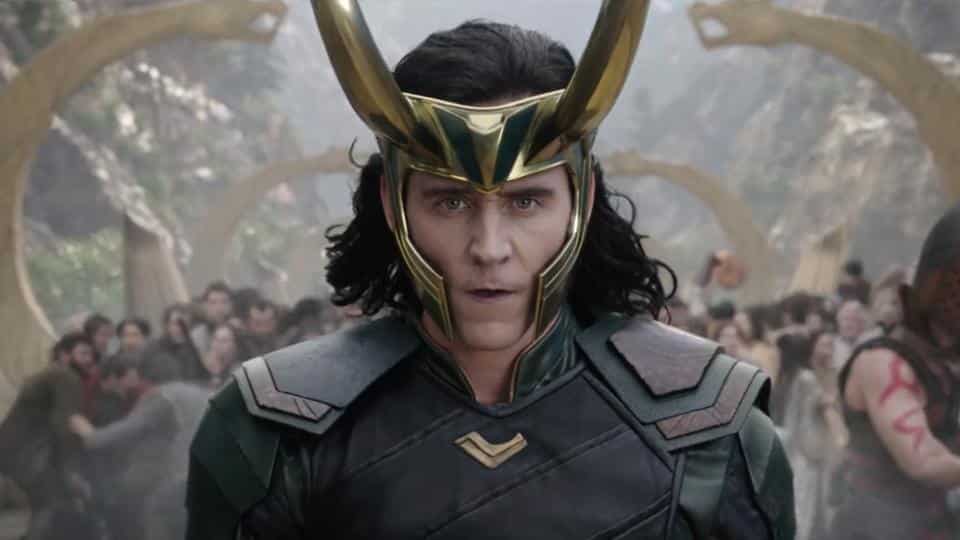 This once again proves my theory: Swedes love Tom Hiddleston.

After years of waiting I saw them in '14 at El Corazon and had a blast. The lead singer swilled beer from a hollowed out goat horn, imploring the crowd to "party." When so many metal bands wallow around in misery, they were there to smash skulls (with hugs). At the end of the night I left covered in sweat--some mine, some not--and ready to do it all over again.

Safeco Field, it's time to party. Enough with "Seven Nation Army" and "Zombie Nation," it's time to raise those horns and let the vikings do some pillaging.