A picture of him in an M's uniform was elusive, as though he were a Rick White Whale. - Getty Images

There's no shortage of villains in the history of the Seattle Mariners. Some were just inept. Some were overpaid--and inept. Some were just terrible people. Sometimes one villain (Carlos Silva) was traded for another villain (Milton Bradley). But not one of them were vaudevillains as the franchise simply isn't old enough for such a thing to happen.

As a tough a choice as this is, I am going to go with my gut and choose "Rick White" as my least favorite Mariner.

The 2007 Mariners were lead by the implacable braintrust of William Joseph "Bill" Bavasi and Dudley Michael "Mike" Hargrove. The team finished the season with an 88-74 record, good enough for 2nd place in the division. They might've had a better finish if they had not relied on players such as Richard Allen "Rick" White down the stretch.

At the time of his release, Rotoworld gently broke the news to fantasy owners that this was likely the end for the then 38 year old:

It's about time the club realized that having White off the roster was actually an improvement. White had a 7.67 ERA in 29 1/3 innings. Maybe someone else will pick him up, but he's a very weak bet.

Bill Bavasi, suffering from a particularly strong case of the brain spiders, thought "why, that sounds like a challenge." And so the Mariners signed Rick White. He reported to AAA where he was dominant if you considered ERA (1.00) and absolutely nothing else (5.0 BB/9, 5.28 xFIP, 4.96 FIP).

When news of White's promotion hit, intrepid reporter Geoff Baker asked the question "how bad could it be?"

Is White going to be the total answer? No, he isn’t. But right now, he’s the best answer the M’s can come up with to try to limit their exposure to pennant-race jitters/struggles by a very young, still-inexperienced bullpen. These relievers have been great, by-and-large, but — at least in August — this has not been the lights-out playoff ‘pen we saw in Anaheim or Chicago. They have not "shortened the game" to a six or seven inning affair.

Calling up White, released by Houston and claimed by the M’s in July — pitching in Class AAA since — is one attempt at finding a reliever who’s been in a pennant race before. Is he what the Mariners were looking for pre-July 31? No, he isn’t. But he’s pitched in the World Series with the Mets in 2000 and in the NLCS for the Cardinals in 2002. He’s been through the wars. Even having him around to talk to some of the younger arms couldn’t hurt.

He assured us there was no reason to panic:

So, what’s the new role for White going to be? An interview he gave here, to his "hometown" paper a month ago when he signed with the M’s, seems to indicate it will be both as a long man (a real need for this club from the right side right now) and as another sixth or seventh inning guy. So, don’t panic. He won’t be thrown in for eighth inning situations — at least not right out of the chute, maybe never. But the eighth has been a need. Remember when John McLaren had to go to Sean Green in the fifth inning a few weeks ago to beat the Red Sox? That’s right. It’s because he lacked a right handed long man. Now, he’s got that option.

Just some easy, low leverage situations. Everyone in agreement? Good.

Let's turn the dial on this time machine to August 31st, 2007 and see what Jeff Sullivan on Lookout Landing has to say about how things are going:

I mean, Rick White in the bottom of the ninth of a tie game? Six consecutive losses, with four White sightings and zero JJ? How is that not funny? If nothing else, at least McLaren has managed to inject some humor into what would've otherwise been an emotionally crippling week of bad baseball. It hasn't been boring.

Turns out there were two things John McLaren wasn't particularly good at: [1] Managing baseball teams, and [2] authentic profane tirades. We will talk more about him when "FanPost Friday: Least Favorite Managers" comes up.

And so it was that the most veteran of veterans came up to hurl 5.1 innings for the Seattle Mariners in the midst of a playoff push. His already not so stellar K/BB worsened as he walked more batters (6.75 BB/9) than he struck out (5.06 K/9). Instead of preventing runs from scoring, he decided to allow many runs to score (8.44 ERA). This shrewd veteran attempt to tire out opposing players late in the season by making them run around the bases was a failed tactical gambit.

As short a stint as White had, it was still jam-packed with highlights. Fire up the Sports Machine, George Michael! 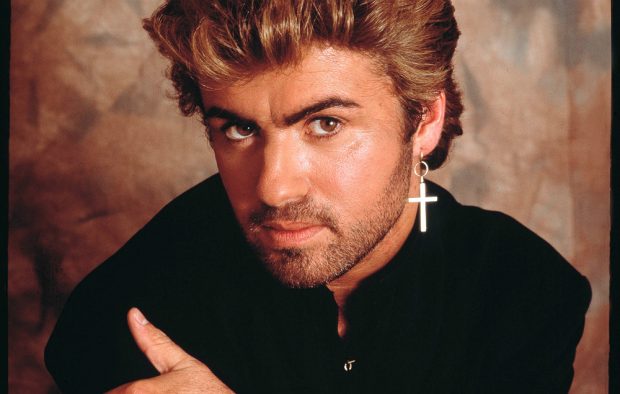 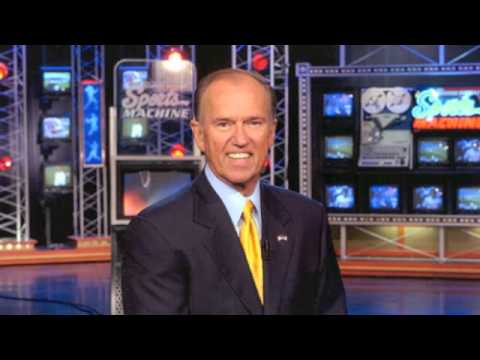 There we go! In his debut, he relieved M's ace Horacio Ramirez in the 6th inning. White proceeded to successfully close the game by pitching the remaining 2.1 innings. He also surrendered two runs. The M's lost.

In his second game, he replaced Brandon Morrow in the top of the 8th against the Angels in a tie game. His first batter hit single, scoring two runs. A wild pitch lead to both base runners advancing. He then intentionally walked Garrett Anderson. Macier Izturis hit a single that scored to another run. That inning might still be going if Vlad Guerrero weren't gunned down at home. The M's lost.

In his third game, he replaced George Sherrill in--you guessed it--the top of the 8th inning. Already down three runs, Rick said "why not add on a couple more?" In the top of the 9th inning, he allowed back-to-back-to-back singles. After then getting two outs he was pulled in favor of Hyphen who issued consecutive walks to score two runs. The M's lost.

In his fourth game, he entered in the bottom of the 9th inning in a tie game. After getting an out on a flyball, he proceed to walk in the next two batters. This was unfortunate as there were already two runners on base, meaning Josh Barfield got to take a leisurely stroll towards home plate for the winning run. The M's lost.

In his fifth game, he entered in the bottom of the 7th with the M's trailing 5-3. He allowed a single to Alex Rios and walked Frank Thomas, leaving the game without registering an out. Rios later scored. The M's lost.

In his sixth and final appearance for the M's...take it away, Rotoworld:

Rick White was ejected from Wednesday's game the eighth inning for arguing balls and strikes.
Yeah, we're amazed he's still in the league, too.

Be amazed no longer as this was his last appearance in MLB. Entering in the bottom of the 7th, already down 9-2 after Morrow had just surrendered a home run to former Mariner Alex Rodriguez and a walk to future Mariner Robinson Cano, White got two groundouts bookending a double before being ejected. The M's lost.

After being placed on waivers, Rick White was released on September 6th. Although his tenure was tumultuous and devoid of any bright spots, at least we can take comfort in his radiant smile: