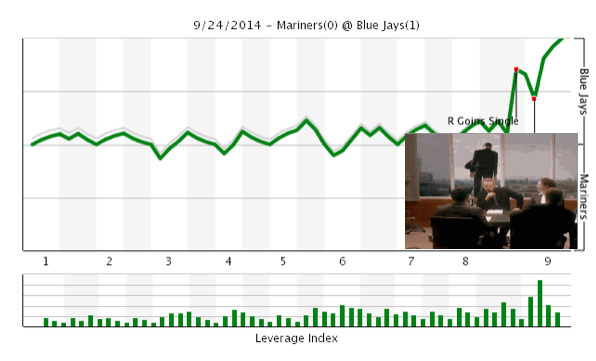 1. Out of Brad Miller, Logan Morrison, Dustin Ackley, Michael Saunders and Austin Jackson, who do you feel most comfortable about going into 2015 as a potential starter?