Stefen Romero and John Buck overcome an Erasmo clunker in a most spectacular way. 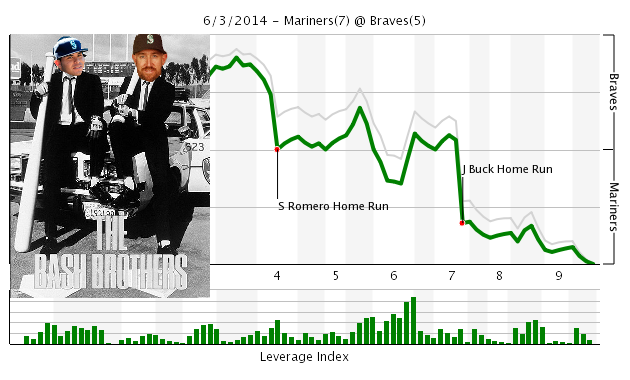 1. If you played NBA Jam: TE, what was the most dominating team? (Spurs) If not, what was/is your go-to character in your video game of choice?

3. Why do some people think beets taste like dirt and cilantro like soap? Aren't they weird? (Articles citing proof that some people taste things differently not allowed)