Mariners blow 5-0 lead. At least it was different. But then they won? 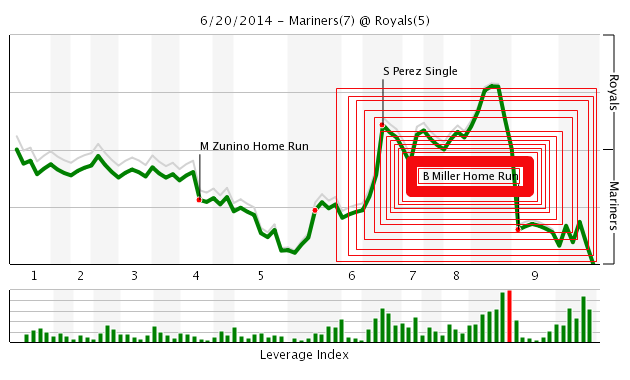 1. This was not a loss but I originally wrote question 1 as a loss after the 6th inning and how it was more fun to lose like this than the recent losses.  But none of that matters anymore so who is your POG?

2. CONCACAF (Basically, the Mariners if they were a regional soccer organization) is having a good showing at the World Cup.  Mexico drew with Brazil and Costa Rica beat Italy and Uruguay while also eliminating England before even playing them.  How far do you think Costa Rica, Mexico or the US can go?

3. Big news for Star Wars today with the writer/director of Episode VIII being announced, Mr. Rian Johnson, previously of Brick, The Brothers Bloom and Looper.  I had no interest in these movies until today, but damn, what an interesting choice, thoughts?