Today in Tempe, the Mariners set out to make the Angels look stupid. Boy did they succeed!

Share All sharing options for: Elias pitches Mariners past Angels

Other people pick different teams to rag on constantly - the Yankees, or the Dodgers, or the Marlins - but not me. Nope. Angels all the way. They're the only division rival that really feels like a rival, y'know? The Athletics are too smart for me to root for their downfall, and the Astros are basically just a punchline. The Rangers were almost hateable back when they had Josh Hamilton and C.J. Wilson, I guess, but... well...

Look, I know that hate in the context of baseball is kinda irrational. And I know that most of my excuse for watching and writing about baseball is "to practice rational thought". But hating the Angels feels good. It's fun. Also, fuck them. 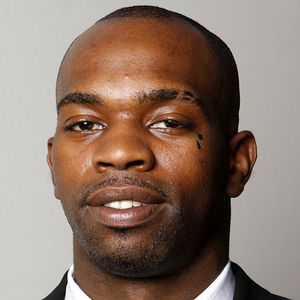 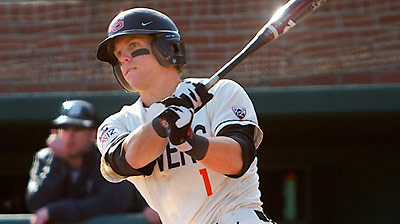