Assessing the baseball skills of this weekend's Puppy Bowl athletes.

If you were unaware, there is a huge sporting event this weekend that will pit some of America's best young athletes against each other. Specifically, it's a football game. How is this related to baseball, let alone the Seattle Mariners? Why was this Lookout Landing correspondent sent ahead to scout the talent? Because athletes are athletes and it is not uncommon for football players to play baseball or vice versa. I was tasked with assessing the potential baseball related skills of these amazing gridiron players, and fortunately, several of the Puppy Bowl players do have a history with baseball as well.

Sunday, February 2nd, 2014 is the date of Puppy Bowl X (That's tomorrow, dummies). The game starts at 3pm and through some sort of time-traveling wizardry signal reflection, that 3pm time applies to Eastern and Pacific. Through that same time-traveling wizardry signal reflection I was able to scout the game in advance. I combined this general athletic ability scouting with all of their baseball related reports and videos that I could dig up. Unfortunately I was not able to scout everyone (many had a limited history with baseball, if any at all), but here are the links to the full roster of players and also the backup players from the Animal Planet website (Note: You can avoid the slideshow if ye have the sight).

So let us get to it. Below are the quick scouting reports I was able to jot down: 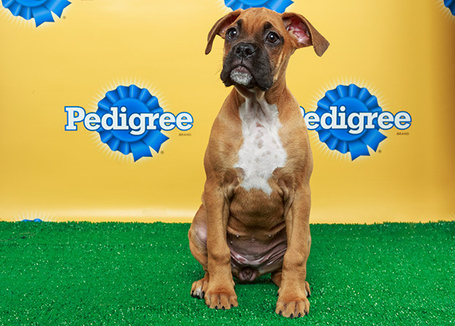 Athletic body, displayed excellent leaping ability. August also has decent speed and she could shine in the outfield stealing dingers over the wall. The offense is decent, but she is going to rely on her defensive skills to get paid in the majors. 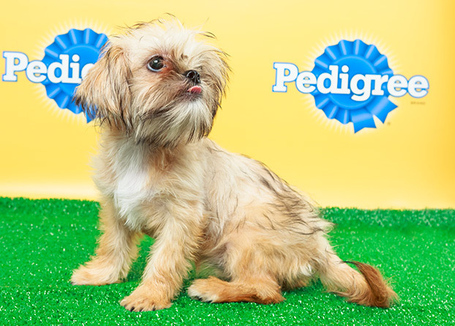 Scrappy, gritty, really hustles on the field. Poppy tries harder than almost everyone out there and does all the little things. She really gets more out of her abilities than most players I saw. Okay skills across the board and good defense at all of the infield positions. Could be an excellent utility infielder or 25th woman on a championship roster. 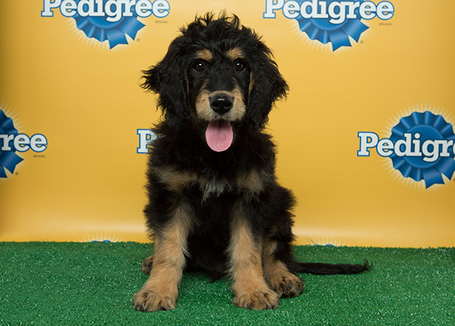 Bach has real potential to be an innings eater starting pitcher. He lacks the top end velocity that you would want out of an ace, but there is legitimate #3 starter material here. What he lacks in stuff he makes up for with a wide array of pitches and good control. He's not going to blow anyone away, but he is durable, and very reliable. Like a watch, 6 quality innings every game, 200 quality innings every season. 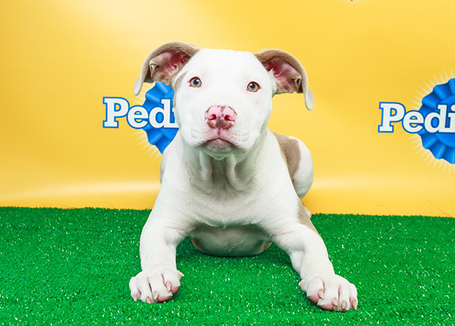 Mila may not look it, but she is a slugger. Stout and powerfully built, which also helps her behind the plate as a catcher. Her game calling could use some work, but there are few who can block the plate like her. And you can accept the sub-optimal pitch framing because of the offense she provides. Legitimate 35 dinger potential from a catcher is rare, but she could easily move to first or DH and retain plenty of value. 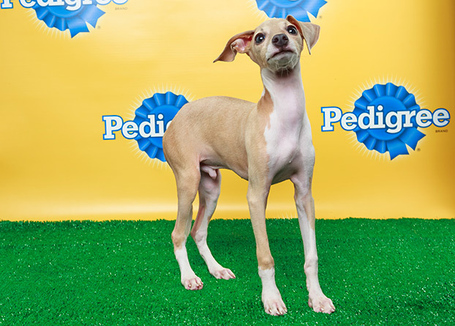 An absolute burner in the outfield. Just plug Taser in centerfield and stick two statues in right and left and watch your outfield defensive metrics skyrocket. That speed also helps him on the base paths, although he needs some practice with the steal/don't steal question. Reminds scouts of Ichiro heading up the first baseline. 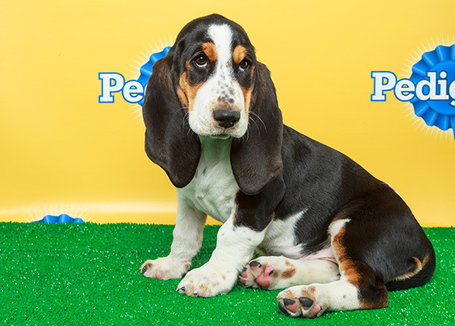 Lily is unique in this day and age. If she made it to the majors, I'm pretty sure she would be the only pitcher in baseball to rely almost solely on an eephus. Not only that, but she does it as a reliever. She'll throw a fastball every 25 to 30 pitches to keep them honest, but the rest of the time, slow moving ducks diving in on hitters who have no idea how to respond. They might catch on eventually, but for now she is making hitters look absolutely foolish. Throw her in a bullpen with hard throwing fastballers and the change of pace could be devastating. 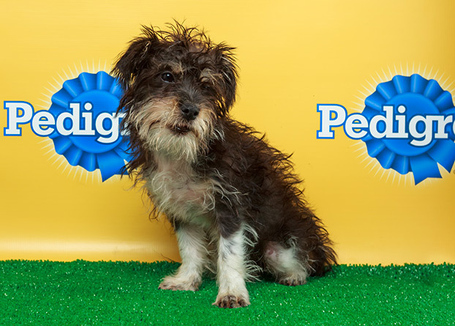 Another utility scrapper. Gritty as hell, brings the effort on absolutely every play. Can play some passable outfield and some decent infield. Very few hustle to first as hard as Wyatt, or stretch questionable doubles into close triples. Probably tops out as a utility guy. 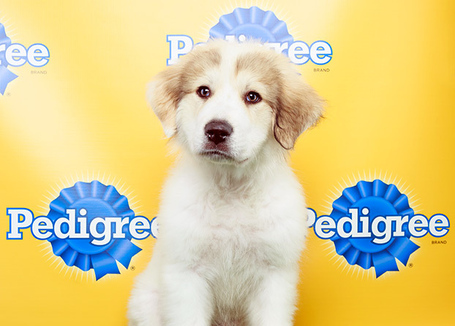 The prototypical slugging left fielder. Which means okay to sub-par defense but an absolute masher at the plate. .300 BA and 30 dingers will be your reward for dealing with the misplays in the outfield. Eventually, the lack of speed and poor flyball tracking is going to force him to the DH position, but until then he can hold down the fort. 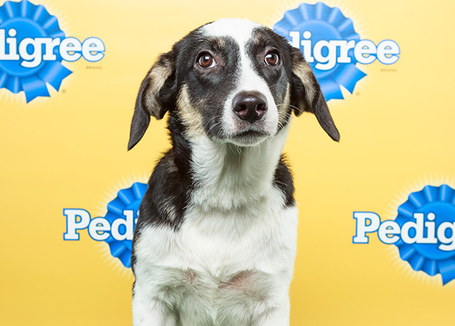 Brooke has real talent. Real good stuff on the mound. Unfortunately she has a tendency to groove pitches right over the plate. It's been something of a downward spiral with the command failing every time her confidence falters, which causes more confidence failures and more lack of command and so on. She really lacks confidence. I don't want to say shell-shocked, but that's pretty much what we're dealing with. If she can get her presence back and gain some confidence she has real closer potential with a great fastball/sinker combo. 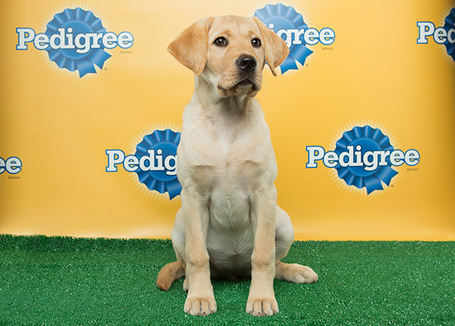 Tracey is a great athlete. Her baseball skills are due almost completely to this athleticism as she is extremely raw. She loves to play all sports. She has said baseball is growing on her because she loves running balls down in the outfield. Potential all-star outfielder if you can get her to focus solely on baseball. 4-tool talent. Just loves sports and running and joking around. Great team-mate. Always comes to work with a smile on her face. 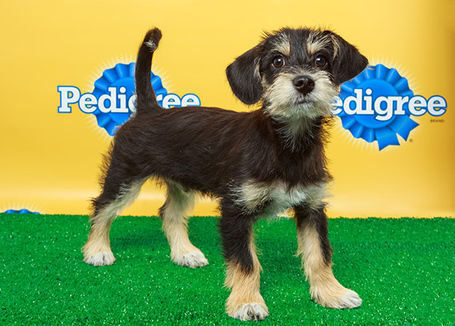 Another scrappy utility guy. Real gritty hustler. A real dirty grit too. Not dirty in the traditional cheating sense, I mean, get down in the mud and grime and grind dirty. Lacks prototypical size, but makes up for it with hustle and scrap. Future utility guy. 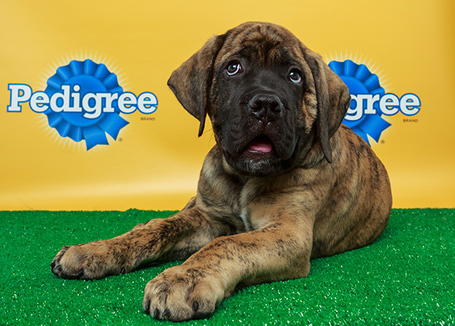 Farkle is an absolute OBP machine. Fans in Cincinnati will call him lazy, but there is a huge difference between patience and laziness. The only other prospect I scouted who possesses more patience than Farkle is Lily. The difference being that Lily doesn't have the power to punish a strike like Farkle does. And oh, does he have gobs of power. Mythical, light-tower power, as they say. On the downside, Farkle is limited to being a designated hitter. No defense, no speed. He seems okay with this, unlike some players relegated to the DH slot because of limited fielding skills. Seattle fans would love the .400+ OBP and 80+ extra base hits he could potentially provide every season.

Since the Mariners could really use a legit 5-tool centerfielder, I was hoping to scout some border collies like the frisbee catcher in the top photo, but unfortunately most of them must already be playing in the major leagues. There were a few prospects with border collie blood and several others that could potentially develop into the 5-tool CFer we so desperately desire. I also didn't see any bulldogs, which would definitely help the Mariners with their system wide catching depth.

For those of you who read this far and are disappointed or angry with the content, re: puppies...maybe you should have stopped earlier? At some point you should have realized that it really was just puppies, and you knew this, deep in your puppy-hating soul. In fact, I was pretty open and upfront about what the content would be in the title. This article is called "PUPPIES". I even made it all caps for you. Maybe you needed an exclamation point to convince you? Puppies!

For those of you who are disappointed that you were not greeted by dozens of photo-shopped puppies holding baseball bats and gloves, well, you have a legitimate gripe and I apologize. I didn't want to alter the linked photos provided by Animal Planet and their intrepid sports photo-journalist, Keith Barraclough. The best I can do for amends is providing you this photo-shopped picture of my dog in a hockey jersey that was the result of my wife losing a bet: 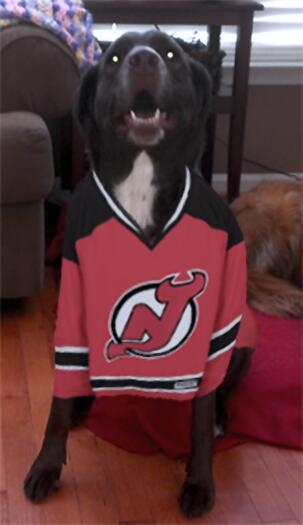