VersaWillie or: How I learned to love Willie versatility

Batting, running, fielding multiple positions, gritting. These are only a few of the things that versatile polymath Willie Bloomquist can bring to your organization.

Share All sharing options for: VersaWillie or: How I learned to love Willie versatility

I get that some Mariners fans were less than excited about the acquisition of Willie Bloomquist.  I believe the timing had something to do with that (And also his past with the Mariners, and also his not great bat, and also his mediocre defense).  It's not the "First move of the offseason" splash  people were looking for, but subsequent signings have somewhat allayed those fears that the Mariners were Marinering.  Cano, Hart and LoMo are all legitimate everyday to HOF caliber talents (in reverse order).  Willie is not.

What Willie is, however, is a versatile professional baseball player and a decent guy to have as your 25th man.  Willie is the Swiss Army Knife of baseball players.  The Swiss Army Knife shouldn't be your first choice to corkscrew your wine bottle, but in a pinch, it has a corkscrew, it can do that.  It's not the best tool to fight off a starving, howling wolf, but hey, it has a knife!  I had one with a toothpick!  Willie can defend every position in the infield or the outfield (catcher might be an adventure, but so was using that weird toothpick that I didn't know existed for two years).  He's not a complete embarrassment with the bat and he can run the bases decently.

BUT WAIT, THERE'S MORE!  That's not the extent of Willie's versatility.  Below is a collection of Willie Bloomquist's other jobs and skills that I found on a quick perusal of the SB Nation photo tool.  It's going to be okay.  Willie is going to be a fine member of our Mariners. 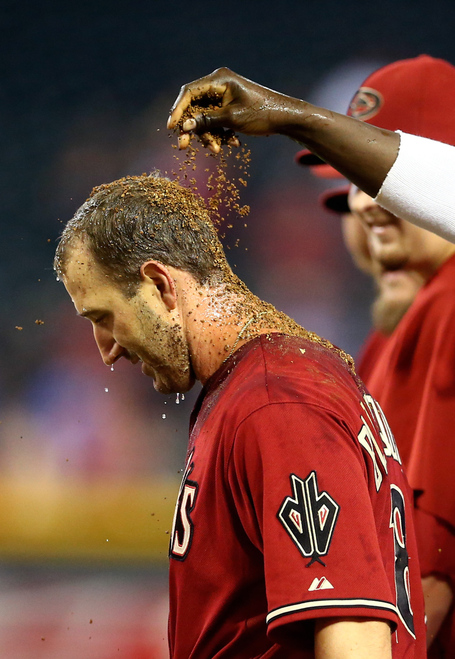 No, not a man who BBQs, the actual meat served at a BBQ.  In the above photo, former teammate Didi Gregorius serves as the grillmaster, liberally sprinkling a dry rub over the main dish.  Willie, who also appears to have brined himself for the occasion, patiently waits. 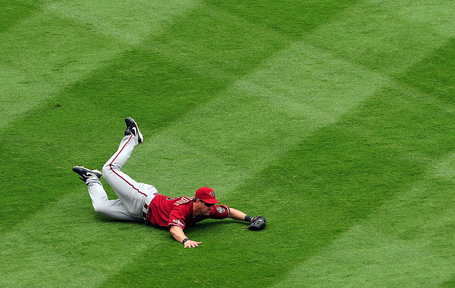 Willie just loves grass.  Caring for it, running barefoot on it, protecting it, and sweetly embracing it as one would a lover.  He could help mow and water if needed, but he prefers to make the grass feel loved, whispering sweet nothings to it before each game.  Look at it this way, would you rather have Franklin Gutierrez running around on loving, respected grass or hateful, angry grass? 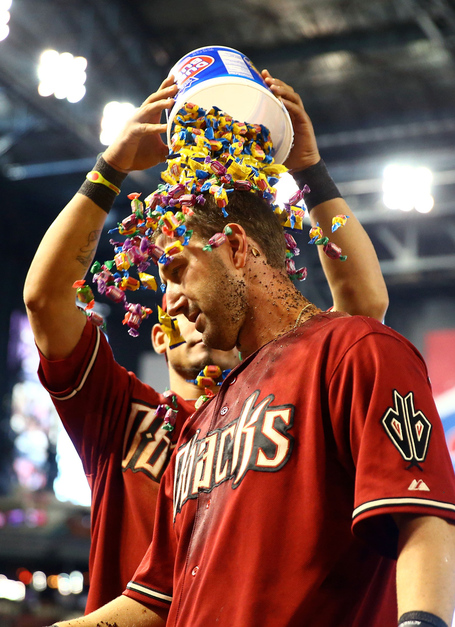 Willie has also served as a piñata on at least one occasion.  We have to award an A for effort as the goal was most likely to provide enjoyment for a child or teammate, but unfortunately someone forgot to unscrew the top and the candy poured onto the ground.  Knowing Willie, he probably allowed the child or teammate to strike him repeatedly with the bat anyways even though he was empty, not wanting to ruin the party. 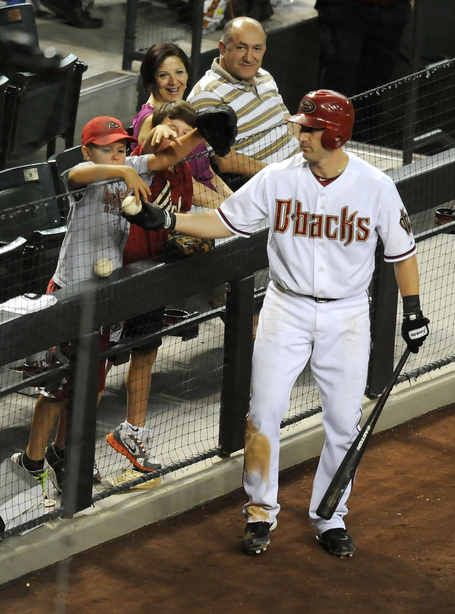 Are you and your significant other looking to have a date night, hit up the Safeco bars, maybe get some scream-free chow?  Need a babysitter?  Willie can help.  Just stop by the Willie Bloomquist Childcare Center and pay the nominal fee.  With a few baseballs and some large dangerous looking bats, Willie can entertain your children for hours.  Don't worry, protective equipment is available for all ages! 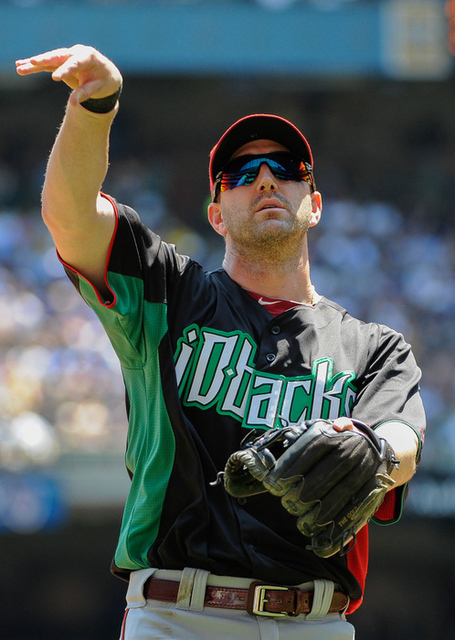 Yep, he also dances.  While he may not be a "prima ballerina", his ballet skills, much like his baseball skills, are far superior to your own.  People like to criticize the Mariners for the family friendly atmosphere, but it takes all kinds of fans to pay the rent.  What is your ballet loving friend supposed to do when you drag them to a boring baseball game?  Now your worries are over. 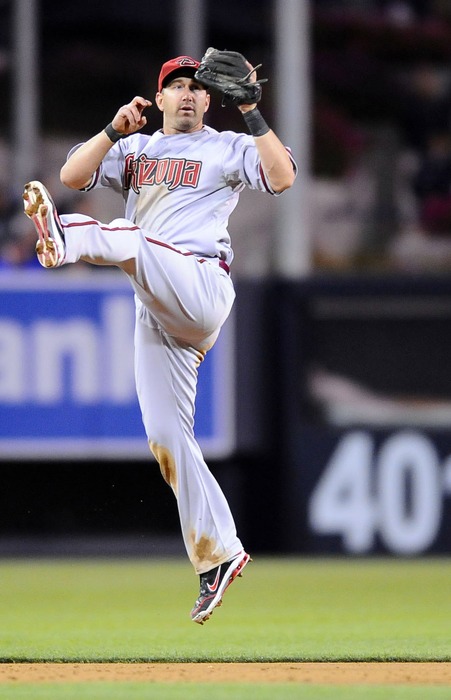 But this is Willie Ballgame we're talking about.  Did you actually expect him to only learn one form of dance?  What he lacks in proper Rockette form, he makes up for with exuberance and ground clearance.  (Other un-pictured dance forms Willie has experience with: Break-dancing, Irish Step, Paso Doble, and Capoeira). 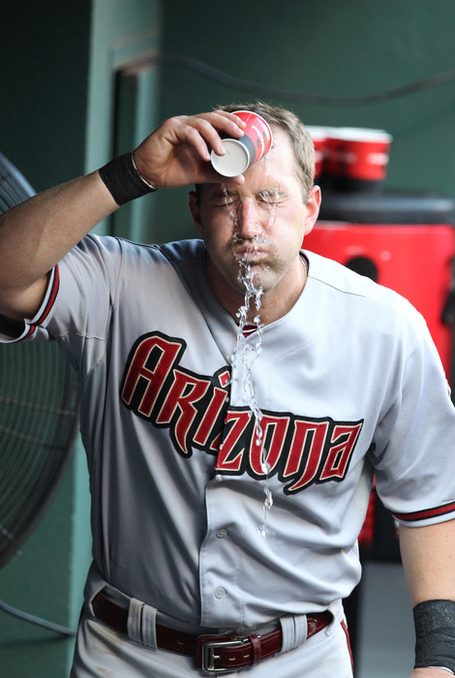 I don't fucking know.  A guy who takes baths?  I couldn't pass this picture up.  Like a small child being told to close their eyes and mouth so you can wash the shampoo out of their hair. 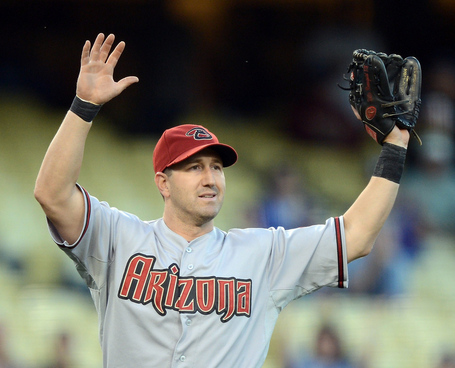 via Photo credit: Harry How

I know it's not the most respected job out there, but sometimes you're facing an entire battalion of German armor because you made a horrid mistake in your defensive positioning and you just need a guy to go out there and do this.  And it turns out they are pretty good guys and will give you wine and I traded hats and medals with some of them.  That makes it seem like I was on the German side...errr, that's some poor paragraph structure. 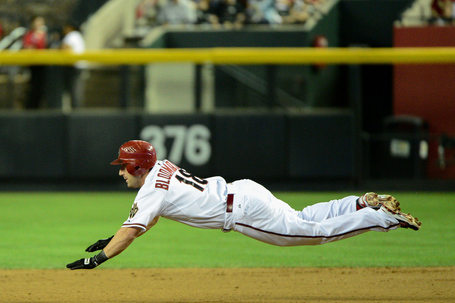 Willie, Willie, Willie, you're Superman, put those arms up high and don't be all scared like.  And what are the chances he just snaps his arms in half trying to catch himself when he hits the ground?  I know supermen are practically indestructible, but what about freshly born baby supermen, meaning, I don't know how long before this picture Willie attained his powers.  Does it take some amount of time before his bones stitch together in super form?  Add in how fast and powerful he has become.  Probably better to just lift those arms up.  Or do what I do when I fly, cover your face and crotch with one hand each which makes a lot more sense than holding your arms in front of you. 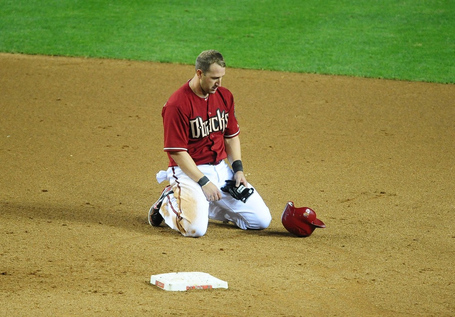