Los Marineros make the Tampa Bay Rays look like fools in Saturday's 6-2 victory. Unfortunately, they become Mariners again tomorrow, so live it up.

About a month ago, the Mariners were getting swept in a brutal three game series at Fenway Park that was probably the last straw for many Mariners fans. Felix had a huge lead blown by the bullpen, Tom Wilhelmsen was the team's designated closer, and Aaron Harang was in the dugout, goatee and all.

About a week ago, Taijuan Walker made his first major league start, pitching 5 2-hit innings and doing a couple of other baseball-related things, but ultimately assuaging the ever present nihilism in the stomachs of those poor souls still watching this team, if only for a few hours.

Today, James Paxton made his first major league start, and it didn't really feel anything like Taijuan Walker's, at least for me. This was surprising.

I mean, don't get me wrong--I watched that first inning a whole lot closer than any other over the past week, and his stuff was surprisingly great. He went six full innings, and only gave up 1 earned run with 4 hits. That run? This homer from Evan Longoria: 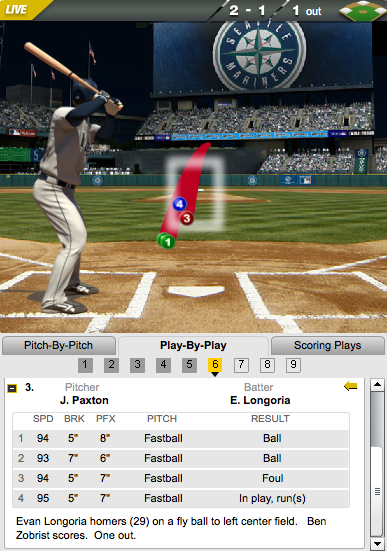 Every big-league pitcher is going to eventually give up their first dinger, and I have to say that this was a pretty slick way to do it. First- it didn't blow the lead. Second- its Evan Longoria. Third- it wasn't a huge mistake, if it was a mistake at all. Mike Zunino's mitt was placed on the outer half before his delivery, and as you can see above, the ball ended up on the inner half, so maybe his location was off. But here's Longoria's spray chart: 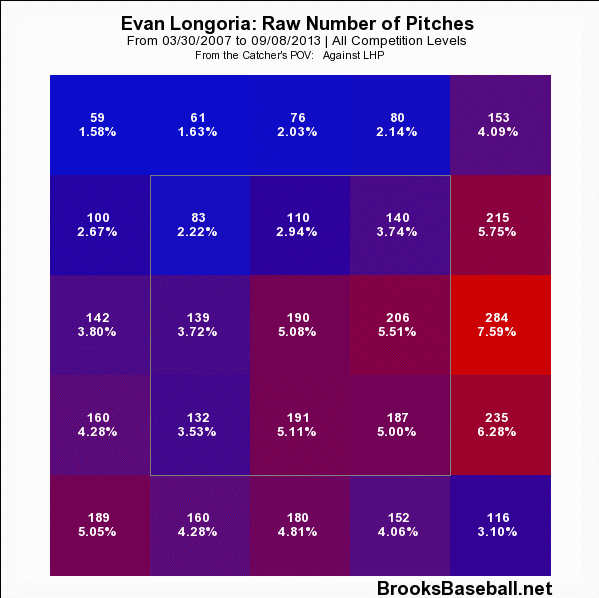 If he meant for the pitch to be on the outer half of the plate, it's a good thing it ended up where it did. I mean, not retroactively of course, but you get my point. He just happened to give up a home run to someone who knows how to hit them because that's what good home run hitters do. Longoria also scored Ben Zobrist, who was on base after a Kyle Seager overthrew a routine grounder that almost split Justin Smoak in half trying to grab it. A few batters later, Paxton was out of the inning and the game, departing with 4 hits, 1 walk, and 3 strikeouts over 6 innings.

The single walk is great news, as Paxton's biggest issue has always been command. His overhead delivery is kind of weird, and it looks like his release point is all over the place, which isn't good. But at the end of the day, another young, exciting Mariners pitcher has made his debut and we got to watch it and that was good. It was a performance that tapped you on the shoulder, whispering tomorrow in your ear and igniting rumblings of optimism within you. Or, at least, it was supposed to be.

It's human nature to try and contextualize meaning and patterns out of random happenstance. And this is what September is supposed to be: meaning, context, patterns. A called-up prospect means a plan, design, a roster spot materialized. If he performs well? Hope. Excitement. But I don't see that today. Today I see a new player that could fall apart at the drop of a hat, just as much as I see someone belonging to a select group called The Big Three. I see a face that I've stored in the back of my mind that might be wearing a new team's hat next season, returning someone who was supposed to bring 40 home runs with him crumble into pieces on the dugout bench. That's kind of hard to get excited about.

But I suppose it's just the reality of what this franchise has done to my expectations and conception of the future of baseball in Seattle. This probably sounds really dramatic, and that's not exactly what I'm going for here. It's not that I'm feeling harrowing, pitless despair. I have not given up. I've just burnt my toast enough so that the bread wont bend. Lowered expectations don't mean zero expectations. This is why all of you still get upset over new M. Night Shyamalan movies. OF COURSE THEY ARE GOING TO BE BAD, WHY DID YOU EVEN GO? 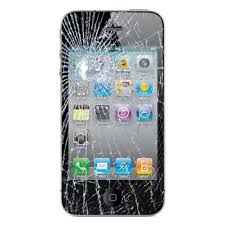 So here we have the September 2013 Seattle Mariners. Both the exciting call ups have made their debuts and now their protective layer of plastic has been torn off. It could be a whole lot worse for the M's, but I think a lot of brains have checked out of this whole thing. As the Mariners were defeating the Rays tonight, the Sounders were playing a game just across the street at Century Link, igniting fireworks for each scored goal. It was heard by the 17,773 fans at Safeco, heard by ROOT Sports broadcast crew, and heard by my ears through my tv speakers, 173 miles away in Portland. Now even my television is suggesting I watch a different game. Thanks, asshole.

Erasmo takes the mound at 1:10 tomorrow afternoon. I'm not going to listen to my TV. I'm not going to watch this "Football" thing everyone has been talking about over the past couple weeks. *pours self glass of koolaid* I'm going to go hang out with the Mariners. I'm going to watch some baseball. I'm going to...*drinks more koolaid* WATCH BASEBALL. I'M GOING TO *downs entire cup, now pouring down my shirt and into my lap* GO TEAM MARIENERS. GO TEAMBALLLLL HGGGOOOOFFFFFF