Last night Brian McCann did something exceptionally silly. Turns out it wasn't the first time.

Share All sharing options for: A brief history of Brian McCann: Fun cop

Last night, Carlos Gomez pimped a home run against the Braves, and Brian McCann and Freddie Freeman lost their minds. There was some history between Gomez and pitcher Paul Malhom, and McCann accosted Gomez at home after a significant amount of jawing from both sides during Gomez's trot. The benches cleared before Gomez could even step on home plate, which he never did. The whole thing was pretty absurd, and it isn't the first time the Braves have made a big deal over the unwritten rules. It definitely isn't the first time Brian McCann has come off looking completely ridiculous.

You can watch the whole interaction here.

Grant Brisbee has been doing a series on grading the unwritten rules over at Baseball Nation, and this morning's post is one of the best yet.

Brian McCann doesn't come off well here, and is making a huge deal out of stupid testosterone-fueled baseball "don't disrespect us" nonsense. He just pulled the same kind of crap when Jose Fernandez went deep and struck a pose before his trot, and it had me wondering just how many times McCann has stepped in before people celebrate. Turns out, it's happened a lot. 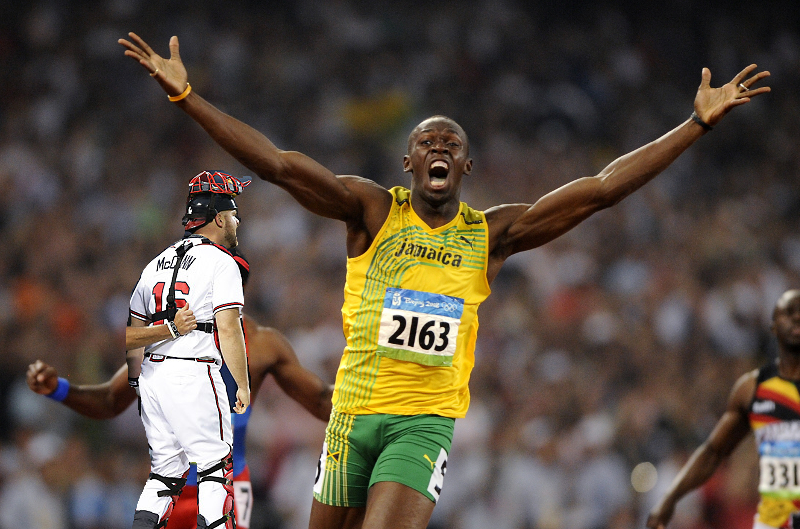 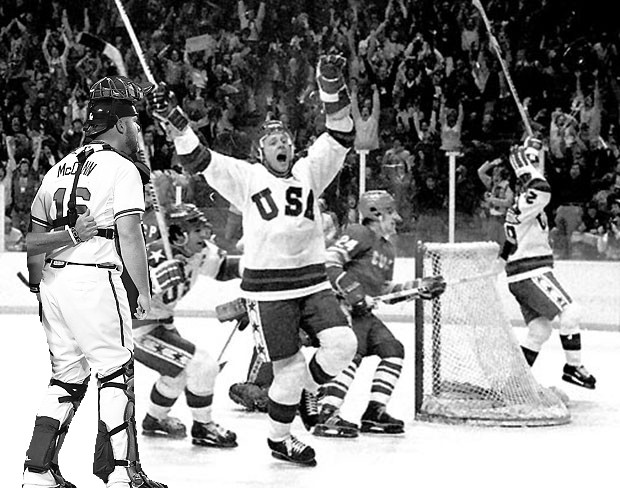 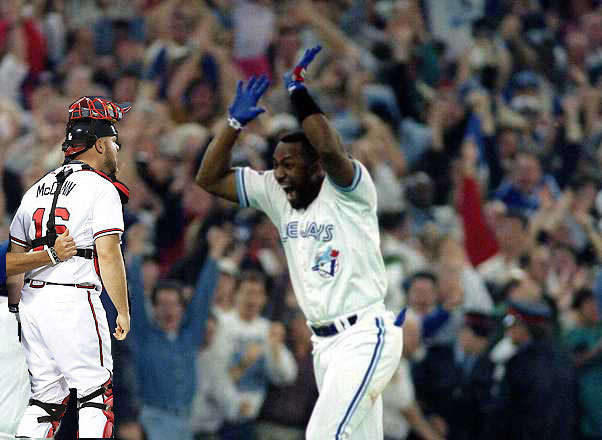 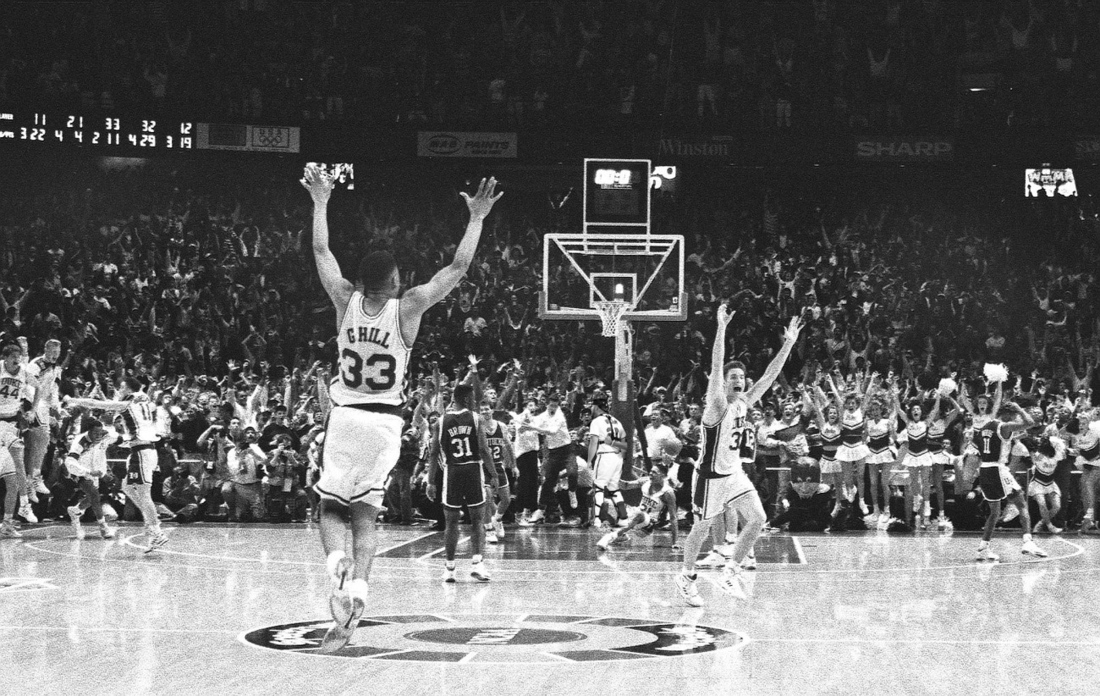 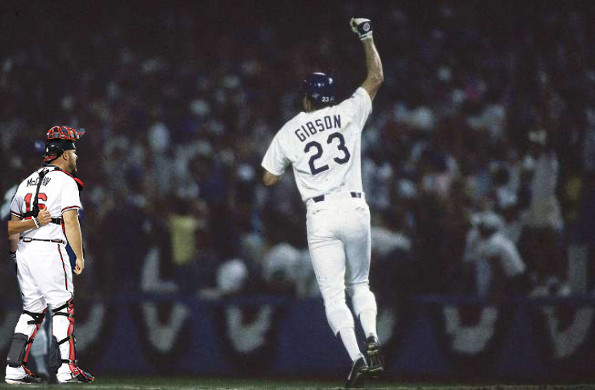 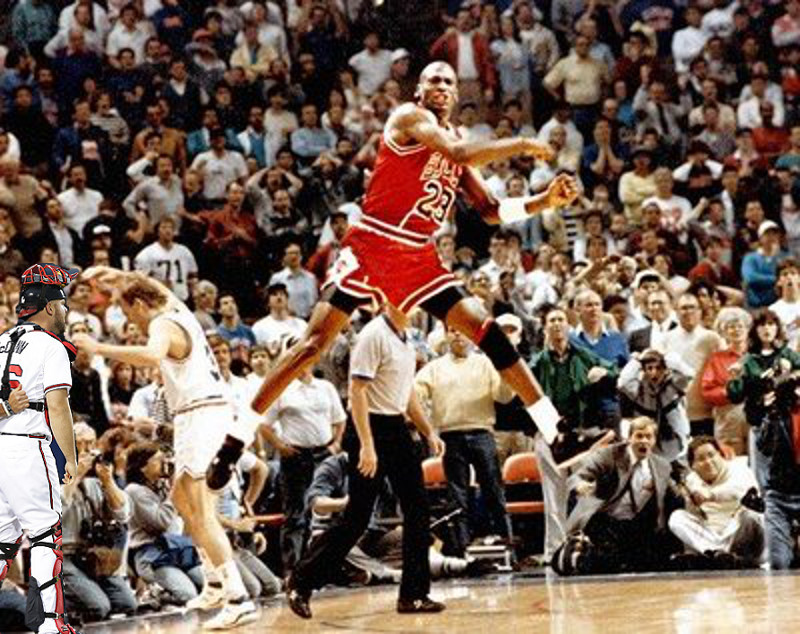 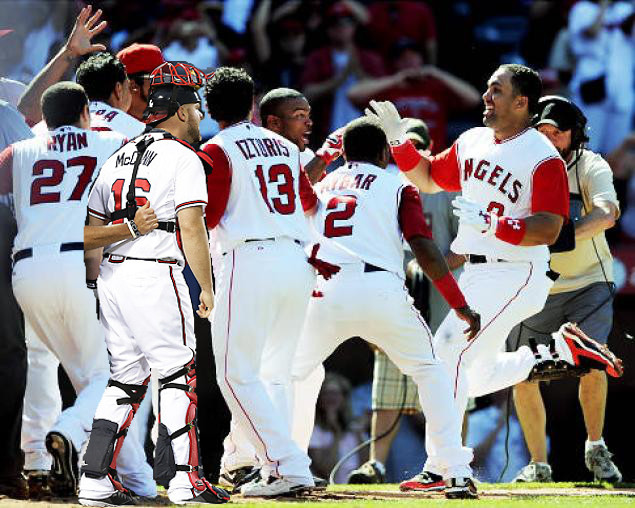 no seriously don't you're going to regret this