Alex Liddi becomes the latest Mariner acquisition for the Orioles, who gave the Mariners an improved international signing slot in return.

Didn't I just write this post? Alex Liddi has been traded to the Baltimore Orioles. I feel like I can start using this post as a template for all transactions, as Liddi becomes the third Mariner cast-off to go to Baltimore, following the trails of Trayvon Robinson and Eric Thames. Liddi was designated for assignment to make room for Brad Miller.

As I wrote about Liddi before, his glaring contact problems were not getting fixed by the Mariners, as Liddi struck out even more than his past few years this season at AAA. He'll go to Norfolk, Baltimore's AAA affiliate, where they will try to do their best to repair his fatal flaw. If there's an organization for Liddi to go to, it's Baltimore. Even though Liddi is a 3B/1B prospect and Baltimore currently sports the best 3B//1B combo in the world in Manny Machado and Chris Davis, the Orioles did manage to fix Chris Davis, who struck out quite a bit, though not nearly as much as Liddi. Liddi still has good raw power. 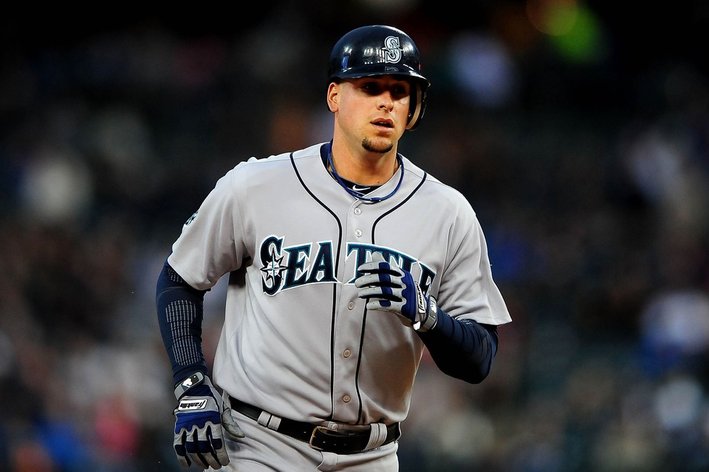 In return, the Mariners essentially traded up in the international signing slot, moving up to Baltimore's #2 spot and giving them #3 in return. The difference is about $73,700 in spending money, or about four weeks at the major league minimum salary. They'll spend it on some kid who we know nothing about who will maybe be good but probably not. The Mariners didn't really flat out give Liddi away, but they kind of did.

The odds are against Liddi to ever become a successful major league ballplayer. He's always seemed like a nice kid, and those in the organization has spoke highly of him. If he can fix the one thing that makes him eternally exploitable, he might be able to carve out a bench role for the Orioles going forward.