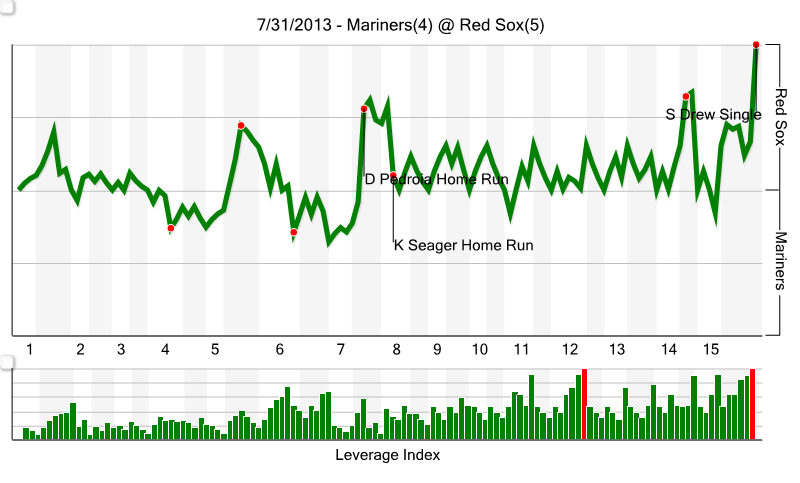 What do you even say about that? I don't know what to say, but I know something not to say, and that'd be what Bill Krueger said. As the game cut back to the studio for Angie and Bill, Angie said you can look at the game two ways because, hell, I don't know, you can look in probably an infinite number of ways. But then Bill said: "I think you kinda have to look at it in the positive."

What? Why? I'm sorry, I can't get past how obnoxious that was. I watched this game since I got home from work and even left work a little early fearing I'd miss everything of consequence. And then it went until almost 9:30. I don't have to be positive about that, and I won't even consider it.

Alright, I'm grumpy, but we'll make the recap less rant-y. I hope. See you in a bit. 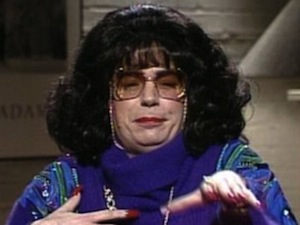 1. How do you feel about Nick Franklin now? Starting to get worried or doing alright?

2. Danny Farquhar, man. Think he challenges for the closer role next year?

3. Rick Rizzs frequently says "into the gap" on outs. And not on surprise outs either. He'll say "fly ball into the gap, [whoever] ranges into over and makes the easy catch." To me, "into the gap" means it's split the outfielders, not is on its way to landing somewhere between where they were previously were standing. Am I wrong here? Does this upset anyone else?