Too perfect not to include. 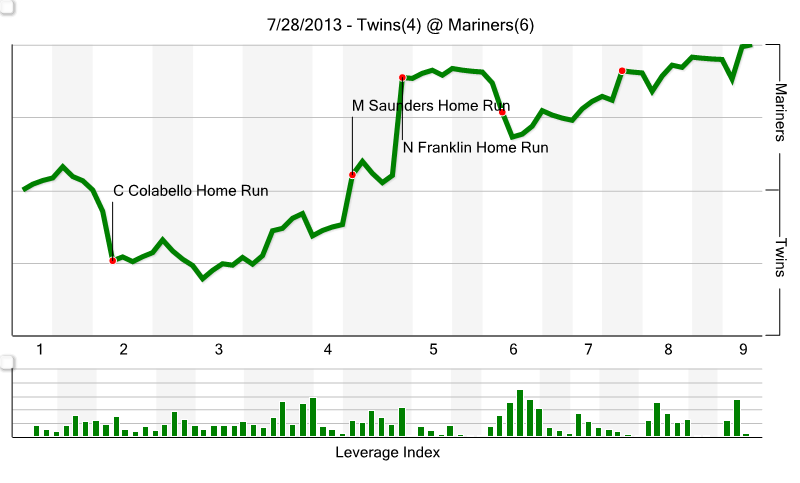 2. Did you flip back and forth between the Mariners game and the USA Gold Cup final? How confident are you about USA soccer going into next year's World Cup? Do you care?

3. If you were stuck on an island with three friends and could only bring one board game, what would it be?

Matt's recap isn't coming later until a bit later tonight, so chat away.