The Mariners are great. They won eight (in a row.) 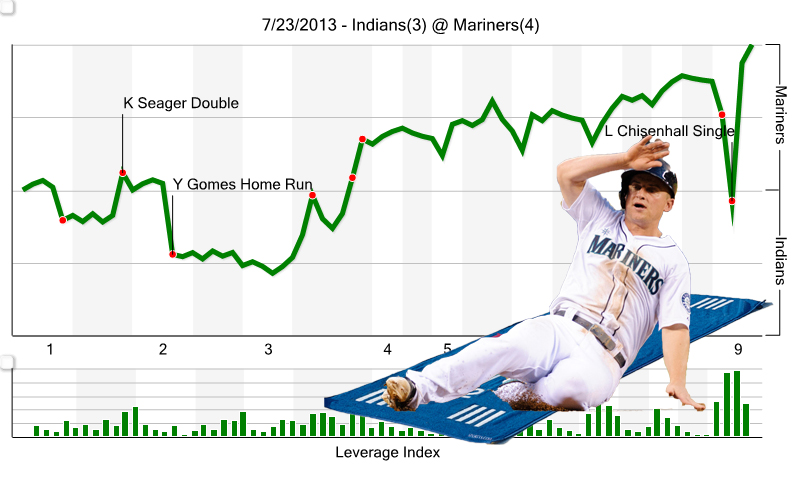 The Seattle Mariners have won eight games in a row. Woo!!

1. You are the GM of the Mariners. Ownership says that you have to cut down money spent before the trade deadline. You have to trade away a player that is making more than the league minimum. Who do you trade and why?

3. Favorite food to eat at the ballpark? (Any ballpark)

4. Top reason to believe in the Mariners right now.