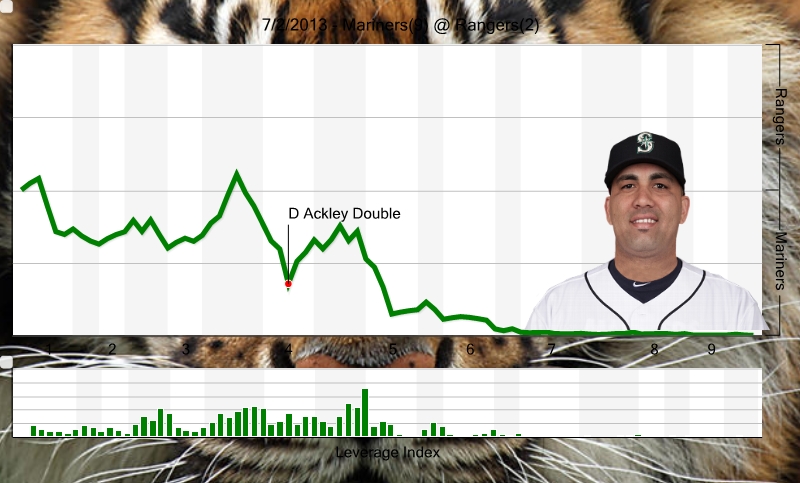 So that game happened. Not bad, Mariners. Meanwhile the Dark Knight threw a no-hitter and Oakland is currently losing, but not by a lot. Not sure if I prefer Texas or Oakland at this point, but I'm thinking Oakland since Texas has enough money as it is, and also Texas.