Cynicism and the Modern Fan

Share All sharing options for: Cynicism and the Modern Fan

What seems like a few short weeks ago, I penned a little piece about how to prepare for the 2013 Mariners season. My theory was that the team would probably be out of contention at some point in the summer, and that it would behoove the average fan to extract their value out of baseball by some other method than wins.

It's not yet summer, but after a 4-12 stretch and the sixth-worst run differential in the majors, that time is upon us. We each have to decide: how do we continue to make eye contact with this awkward wreck of a team? How do we love the unlovable?

It won't be easy. This isn't the mustache-twirling villainy of the Argyros era or even the Clouseau-esque pratfalls of the Bavasi years. Until this offseason, when the team put all its chips on Hard Six, we haven't been able to focus on the flaws in the process of the Zduriencik years. The harm done to us this time is senseless and invisible. We have no one to turn to, or on.

We also lack Ichiro. Though some fans lost patience and accumulated expectations during his decline phase, Ichiro provided a vein of gold for every Mariners cave-in. Wretched as some of those teams may have been, littered as they were with Bloomquists and Cairos and Tug Huletts, each game brought the possibility of something amazing. Now, the team's best hitter is Kyle Seager, who's a talented player, but about as flashy as John Olerud wearing a tweed suit. The solo home run, the M's sole offensive capability, feels like a spite check in a losing game of chess.

Not even Tacoma is helping. We've reached the point where we almost don't want to read anything new about the Big Three, because it's more likely than not to be depressing. According to Ryan Divish, Jesus Montero "found first base" on his first couple of putouts. This is where we are.

So what do we do? I can't answer that question for each of you, nor should I. The way is empty; we must each find our own path. With the bleak outlook of the organization, however, there's a good chance many of our various paths will lead toward cynicism. 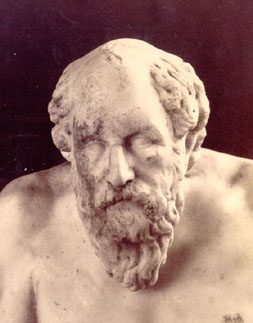 The history of cynicism is interesting. Back in the Old Days, the word "cynic" wasn't such a terrible thing. Okay, technically, in Greek the word means "dog-like", but this had more to do with the school's lifestyle and tenacity than any kind of subhuman status. The cynics were an early breed of ascetics, shunning society's trappings and seeking clarity through poverty. They slept in the streets, lived like beggars, avoided credit cards and student loans, and hoped that exercise would serve as health insurance. Cynicism actually had a good run for a philosophy, surviving five centuries and serving as inspiration for some of the humbler, more revolutionary-oriented aspects of early Christianity.

At some point down the line, however, cynicism went from being a positive philosophy to a negative one: instead of the creation of values, it became characterized solely by its rejection of mainstream society. Being a cynic went from doing your own thing to complaining about the mainstream? Did the guys in rags get sick of getting laughed at? Or did mass society slander them for failing to follow the rules? Either way, a cynic became someone who mistrusted his or her fellow man, who refused to be socially involved and to believe in the value of being socially involved.

This is the danger for us as fans. It's very easy to hurl expletives, to wallow in gallows humor, to turn fandom into a negative experience. And occasionally, it can be rewarding to do so; after a day, given Bondermans and Saunderses and umpires alike, we all need to vent a little from time to time. 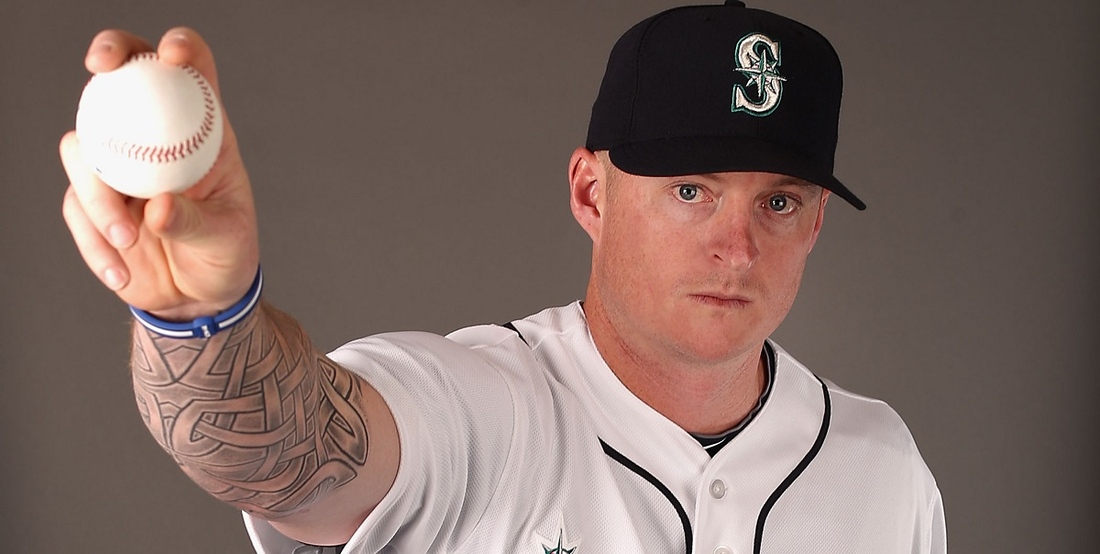 We find ourselves at that same crossroads. We can turn our attention toward a general manager who forgot two parts of the three-run home run model, or a manager who wants us to feel bad about that quantitative methods class we took in undergrad. We can rant, and scowl, and maybe even wear bags on our heads, and it'll help for a while. But they won't really hear us and it won't really do anything.

The alternative is that we make something out of this, create our own meaning out of what it is to be a Mariners fan, something that doesn't rely on wins or losses. We can rely on Nick Franklin's imaginary 200-pound frame, or write poems about Felix, or make Rey Quinones jokes. We can live in the metaphorical street, abandon the shallow vanity that is success and hope. We can love our losers for what they are, and how hard they try.

There's technically a third option. You could stop watching, I guess. But please don't do that. It's not very fun that way.