Fastball - Stanek's fastball has gained some MPH since he was a top prospect out of high school, now sitting in the mid 90's. There is some sink to the pitch, but like Mark Appel, he does struggle to hit his spots at times.

Slider - When it's right, it's a fall off the table type pitch with good velocity (87-88) and comes from an arm slot that will be ferocious on right-handed hitters. It hasn't been right most of the year though, and he has a tendency to overthrow the pitch.

Change - While the pitch has improved, Stanek's change doesn't have the movement or arm-speed that the former offers. It's more than a "show-me" pitch, but it isn't a plus offering, or close.

Control/Command - There's a tendency for Stanek to cut himself short on his delivery, which leads to his slider falling short and the fastball to miss it's location.

Why Seattle would: They know his arm as well as anyone, he's a potential ace, and if he falls to pick No. 12 he's an outstanding value.

Why they wouldn't: They may decide they don't want to go down this road again, both in terms of Stanek and taking another pitcher this high. 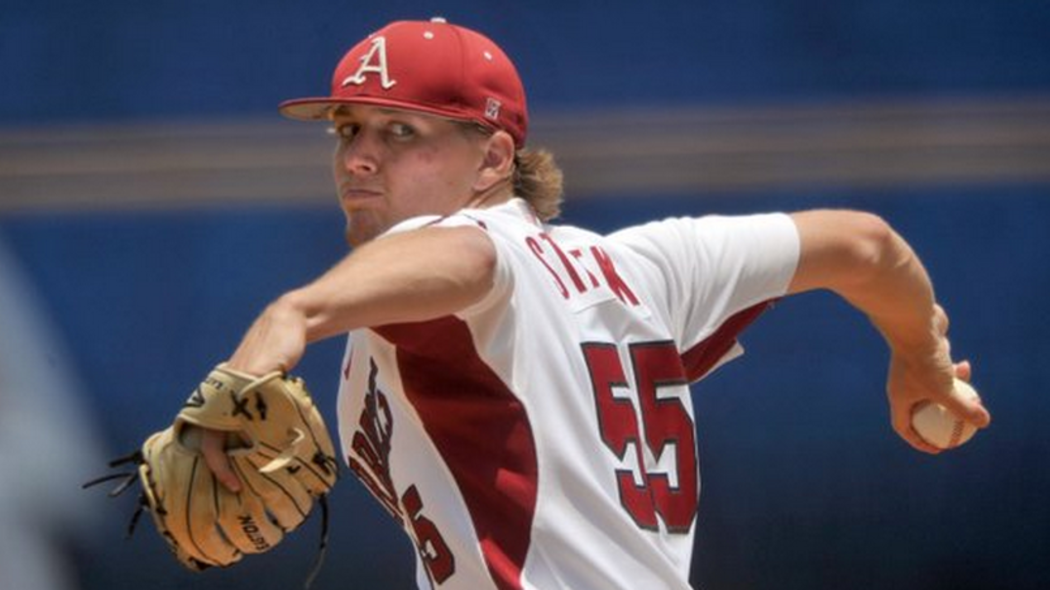 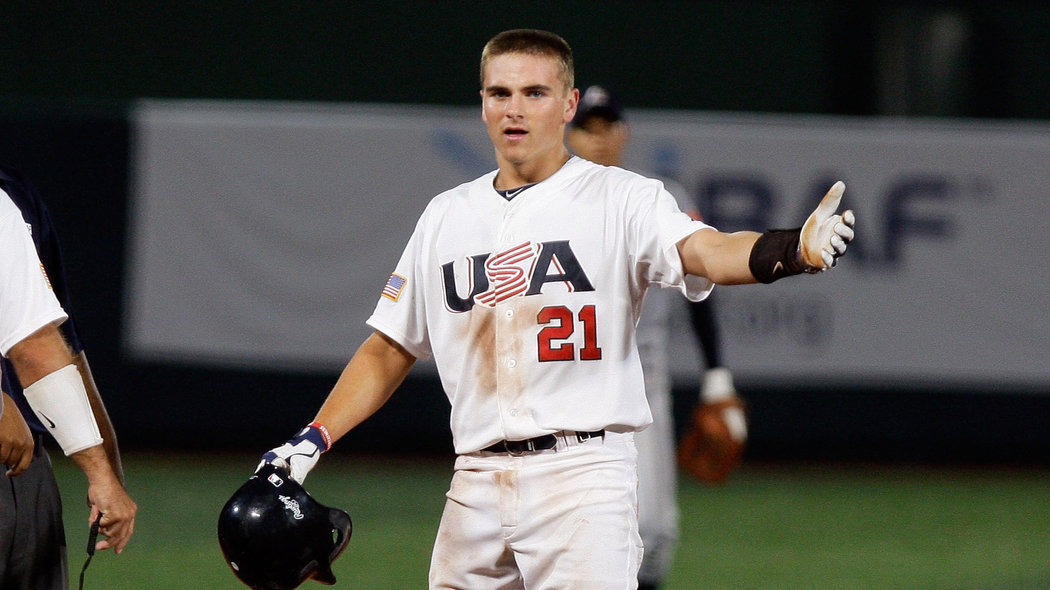 Contact/Approach - McGuire has a good approach at the plate, but the swing path is on the long side, and he has a tendency to drop his hands, which could cause contact issues later. He showed this summer a willingness to take pitches, and the bat speed is above-average.

Power - He'll put some weight on his frame - one would have to assume anyway - but right now McGuire doesn't have the strength to support a swing that involves too much of his arm and not enough of his hips. He squares up the ball well, though, and the actual swing path should be conducive to power.

Glove - There's no question that McGuire is going to be able to stick behind the plate right now. He's got above-average arm strength with a quick release, and he's a good athlete with solid footwork, so blocking balls in the dirt is not an issue.

Speed - McGuire runs very well for a catcher, and he's athletic enough to play a corner outfield position if a team choses to move him from behind the plate.

Why Seattle would: Yes, they took a catcher in the first-round last year, and it doesn't appear to be the position of need it's been for what seems like a decade. But if McGuire is the best player on your board, you have to consider taking him and when he's ready in three years you worry about it then.

Why they wouldn't: I mean, they did just take a catcher in the first round last year.