The Mariners New TV Deal Gives Added Flexibility, But Will They Use It?

The Mariners get a new lucrative TV deal before the bubble bursts. The question is, with no debt, how will they use it?

Share All sharing options for: The Mariners New TV Deal Gives Added Flexibility, But Will They Use It?

Funny how times have changed. At one point both radio and television were seen as deep concerns by baseball's owners when the broadcast platforms began seeping into sports. With radio the fear was it would thwart attendance. With television, it would do the same plus impact those radio deals that were once fought against. My, how times have changed. Television has become the most coveted.

It may not have completely overtaken the gate and paid attendance in Major League Baseball, but television is fast approaching that point in terms of revenues. Whether it is the doubling of national television rights fees next year with FOX, ESPN, and TBS, or local deals, the money has become so vast that it is altering league economic parity.

The Mariners have understood this long before the deal they have now reached with DirecTV and ROOT Sports NW. The fact that the Mariners now play in Safeco Field is largely attributed to the change in television for the club, as highlighted by my interview with Chuck Armstrong in 2006:

Remember, we had the trident as our logo at that time. George Argyros is Greek and his mother told us that in Greek mythology, Poseidon never held the trident pointing down, he always held the trident pointing up. So, when we considered at one time turning the Trident around so it became a "W" and becoming the Washington Mariners--like you had teams, [like the] California Angels or Arizona Diamondbacks that speak for a whole state or a whole region--but we decided against that. We did start to try and market ourselves as a regional team, and that worked a little bit.

What had the biggest effect on that was finally getting a cable television contract. It was an act of Congress that allowed sports teams to allocate television territories, and I have been astonished at the impact of cable television. While we don't have that many people in our market, we have the largest territory in terms of square miles (see it here). We have Washington, Oregon (although we share the six most southern counties with the A's and the Giants), Idaho, Montana, Alaska, and then as against all other U.S. teams, we have British Columbia and Alberta. Getting that cable contract increased our reach and made fans in Montana, Oregon, Alberta, and British Columbia, and Alaska of course. We turned them into Mariner fans.

For Seattle, the regional television deal matters, and always has. 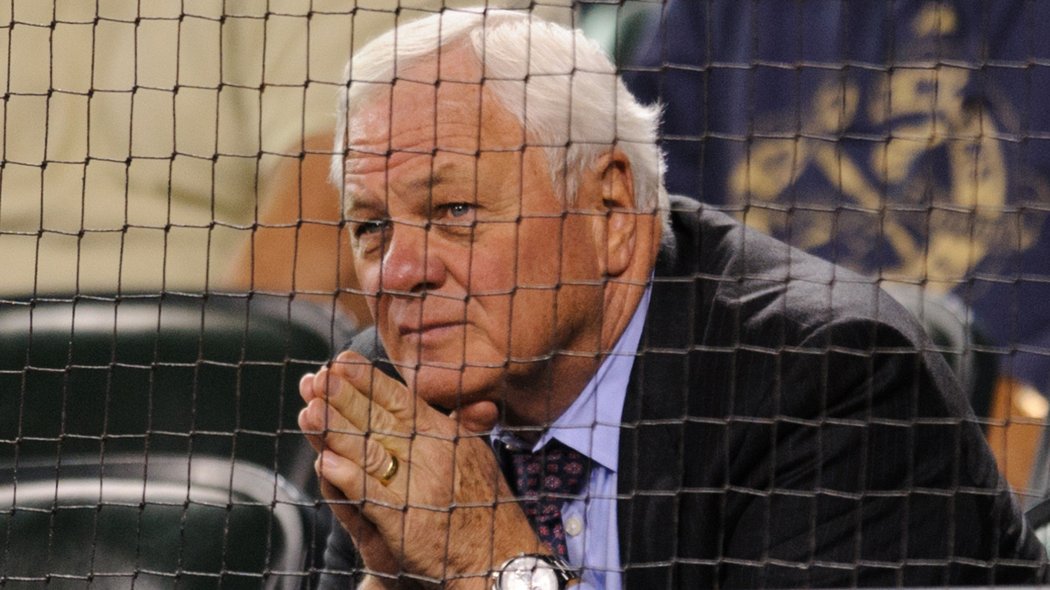 The difference now is the amount of revenues involved, and not just for the M's. With the A's the exception, every club in the AL West has now reached a broadcast contract that is staggeringly higher than the one prior. The Rangers and Angels reached $3 billion deals several years ago, the Astros are partners with the Houston Rockets and Comcast as the majority partner in CSN Houston, and with it will now see as much as $1.6 billion kicking in. And now, the with the majority purchase of ROOT Sports NW the Mariners will see approx.. $2 billion over 20 years. Somewhere Lew Wolff and Billy Beane have smacked their heads on the table.

But, the difference between the deals with the other AL West rivals and the Mariners has less to do with moving parts within the media rights contracts, and more on how Seattle is positioned at the bottom line and the timing of the broadcast deal.

The Mariners are different than most every club in the league in that they carry no debt. There is no more owed on Safeco Field. There are no funds owed from when the club was sold. The Mariners are about as pristine as one can get... at least from a financial standpoint.

the only difference is that the Mariners cut out the middleman, and enjoy the profits.

We can quibble about how smart they are with player talent and roster construction, but when it comes to how the business is run, it errs on the side of being safe and the timing of this new deal coincides with what many of us following the business of sports are talking about.

If the Angels and Rangers are getting $3 billion each. If the Astros and Padres are getting north of a billion. If the Lakers are getting $4 billion and the Dodgers will get anywhere between $6-$8 billion, then it would be a lot. But there's also collegiate conferences embarking on massive media rights deals, and FOX and NBC are going for 24/7/365 channels to compete with ESPN. Throw in other league nets such as NFL Network, NHL Network, NBA TV, et al and what you get is a massive spike in what cable and satellite carriers can cover in terms of cost. When will this cumulative effect finally buckle under all the weight? The bubble has to burst at some point. According to SNL Kagan, three-quarters of a consumer's cable or satellite bill is chewed up with sports programming. The model of growth can't possibly sustain itself for too much longer. Our wallets are only so fat when it all trickles down to us consumers who ultimately are paying for it all. The Mariners had to be watching this and are jumping at opportunity while they can.

Instead of waiting for 2015 to arrive so they could opt out of their deal that was worth $450 million and see how a potential bidding war would play, or launch their own regional sports network, they decided to purchase what was already there in ROOT Sports NW. This is smart on a number of levels. No start-up costs for an RSN. No fighting with carriers for fees with some new RSN. No over-saturating the market by trying to cram another channel in the listing. In purchasing from DirecTV, ROOT Sports NW is already set. They get in before the bubble bursts. Branding of ROOT Sports NW remains and the only difference is that the Mariners cut out the middleman, and enjoy the profits. 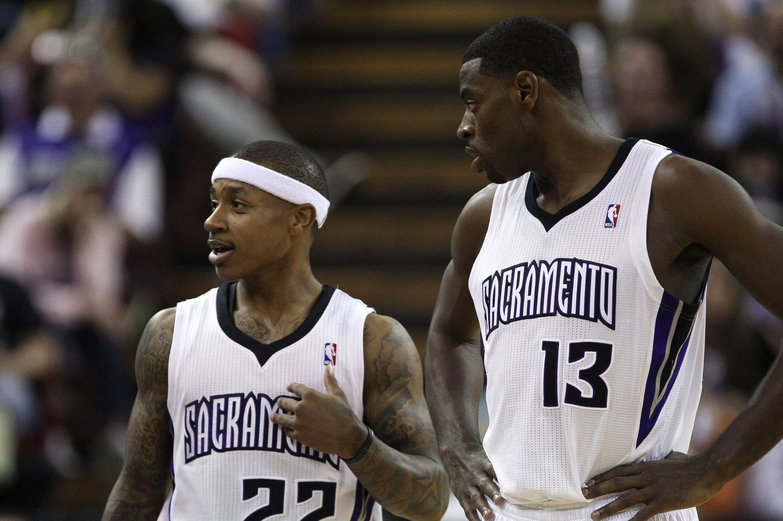 The Seattle SuperSonics could be making a comeback. (USA TODAY Sports)

All of this gets back to that zero debt matter. In purchasing the majority stake in an RSN, the Mariners will ostensibly negotiate new TV deals with themselves in the future. That TV related revenue will count against revenue-sharing, but other programming such as the Sounders, Timbers and potentially an NBA and/or NHL club could come in as partners. And, it's not like the Mariners haven't been profitable before, right? They pulled in $5.9 million in 2011, alone. Think of that. A club that has performed poorly in the standings and in attendance was already showing a profit. Even if we factor in, say, $4 million annually in costs for ROOT Sports NW, that figure could climb to as high as $14 million annually with the new media rights deal in play. That's profit, not revenues.

Which begs the question, how hard are the Mariners really trying to win? Executives off Edgar Martinez Way that are reading this may have blood-pressures rising, but it's fair to ask: how will these new-found revenues work their way into the team on the field? If you're debt free and now new money is flowing in, aren't you really in a position to not sit on your hands if a solid veteran pops up on the free agency radar. And remember, those national TV revenues double in 2014 from $788.3 million to $12 billion which is distributed evenly to all the clubs in the league.

Within reason, the Mariners should be in a position to say money is no object with player talent. The Rangers and Angels are already pouring vast amounts into player payroll. If Jack Zduriencik asks Howard Lincoln and Chuck Armstrong to increase player payroll, if the timing is right with prospects being developed, then a, "We're sorry," answer is now insufficient, if it wasn't so prior.

And finally there's this... the SuperSonics could be back soon. And, the NHL is a real possibility. The Mariners have had this window where they could have consumed the market and captured the hearts and minds of the city by fielding a winning product. Instead, they could be looking at more competition because after all nothing is a given in terms of either franchises wanting to be part of ROOT Sports NW. The Mariners will now have more flexibility than most clubs can ever dream of. Let's see what they plan on doing with it.