Alright, for real this time.

Last week I made a stupid list filled with pretend gifts about some of the baseball players on the Seattle Mariners. It was a pleasant distraction from everything else I was supposed to be doing, including Christmas shopping, and it was by design a facetious waste of time with little to no real-world applicability. Well, except for that hat for Justin Smoak. That's the real deal.

But truthfully, the joy of unwrapping a Dustin Ackley jersey and an M's compass rose tree ornament has probably been lost on most of us. Most of us have outgrown the joy of a Team Store shopping spree long ago--cheap plastic crap was fun when I was ten but I'm not ten anymore. So instead, we could look to slightly less innocuous presents not necessarily branded with the team's corporate approved logo that can, perhaps, wade through the swamps of despair we've encircled our hearts with, hearts that fell in love with baseball at a more impressionable age now quieted by pessimism and recycled Howard Lincoln quotes. We can still celebrate the Mariners this way, but it might look a little different. Here are a few gift ideas off the top of my head: 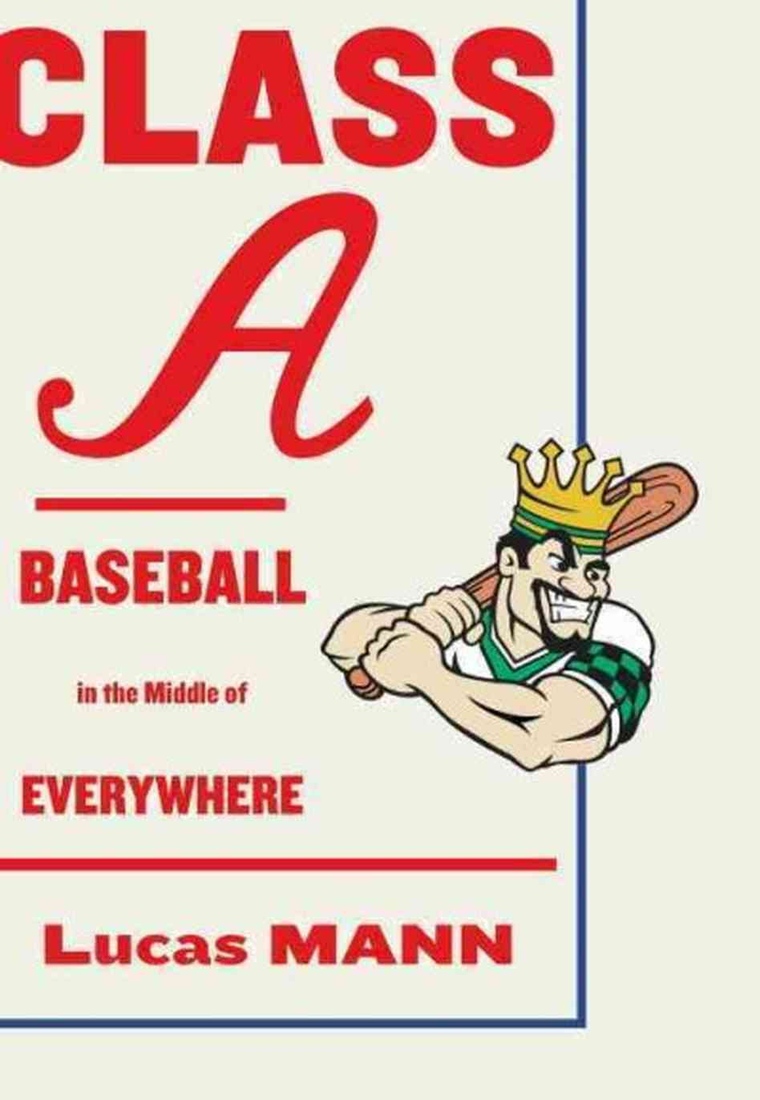 Chances are, this is old news. But for anyone wanting to humanize and better understand many the players we watch each summer, I seriously don't know of a better way. Author Lucas Mann spent a bunch of time with the Mariners' A affiliate in Clinton, Iowa, drinking with the coaches, fraternizing with the players, and generally getting into trouble like any good investigative nonfiction writer does. On one hand, it paints a vivid portrait of a small, working class American town cradling its minor league franchise like a church, shattering the shells of professional athletes to get to the foolish and optimistic teenagers hiding inside behind promises of major league glory. That all sounds well and good in the abstract, but Mann also spends a good deal of time with Nick Franklin and Erasmo Ramirez, and while the two can come off a bit unappealing at times, I found myself not deploring them but instead realizing they were nineteen, and I was an idiot when I was nineteen too. Here's the famous Nick Franklin quote:

"As Nick Franklin swings, he believes fully in how infallible his talent is, the way his whole family believes, the way everybody around him has always believed. he hasn't ever been doubted what he's been told he is."

Besides the prescient look into players on the Mariners' major league roster (well, maybe player come April), Mann can write circles around just about everyone else doing this kind of thing, and he was only 24 when he wrote this. If you haven't gotten a chance to check this out yet, throw it on your list, buy it for a friend! 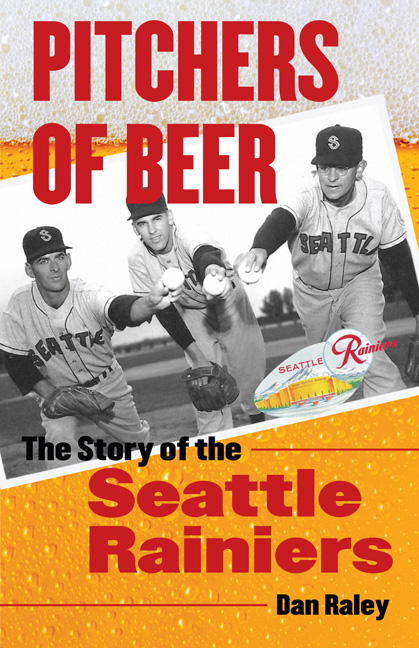 I'd be hard pressed to put these two books into literary concert with one another, but this is a fun read from a former Seattle P-I writer detailing the history of the Seattle Rainiers, going back to the purchase of the minor league Seattle Indians in 1937 by the owner of Rainier Brewing, passing through the World War Two boom and the golden age of the Pacific Coast League, and finally into the arrival of the Seattle Pilots in '69, and the struggles they brought with them. For a town that today is so often thought of as an anything-but-baseball town by national writers, this is a pretty fascinating look into Seattle's sports history that doesn't have to rely on 1995 and Ken Griffey Jr. to drive the point home. 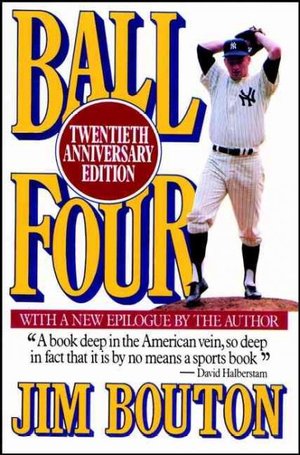 This is the classic baseball book that your dad and Larry Bowa and Tim McCarver tell you to read between sips of bourbon and fist-shakes toward the sky, but it really is a game changer, and while it's not neccessarily about Seattle, it features quite a fascinating look into not only the Pilots' inaugural (and single) season, but also the daily life of a professional athlete playing at the highest level. Pitcher Jim Bouton chronicled not only the games of the 1969 season, but also basically pissed off the old guard by "revealing" that baseball players like to get hammered, use coke, and say the c word sometimes when oogling the ladies. And while the holy visage of Mickey Mantle was never the same for America's Pastime, it probably helped modernize the sport for everything that came after, helping us realize that sometimes the people we adore and look up to are, in effect, assholes. Next time there is a Milton Bradley wearing northwest green, just give this a read, think about Felix, and you'll be okay. 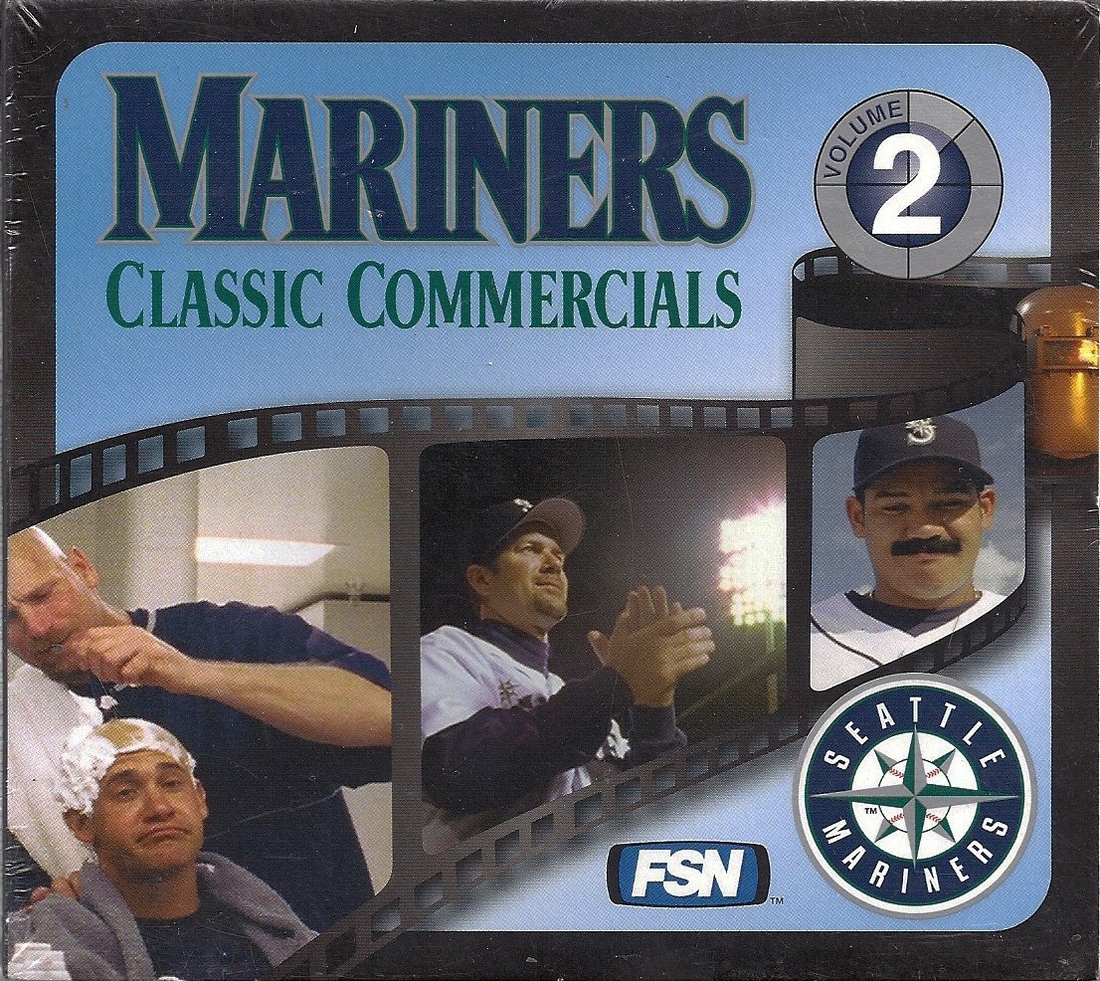 First of all, holy shit, there is a Volume One of these somewhere. Second of all, YES. YouTube has a bunch of these, but I swear every game thread has someone bringing up some old commercial that nobody can seem to track down. And while this disc probably doesn't have any of Edgar's little projects on it, you can't really go wrong for three dollars.

Now, I've tried to stick to reason and utility with this list, so if nothing has caught your eye yet, I'm just going to offer this one last idea, sign off for the holidays, and wish you all a good season. Here's to 2014, and let's hope I don't have to swear as much in the recaps this year. 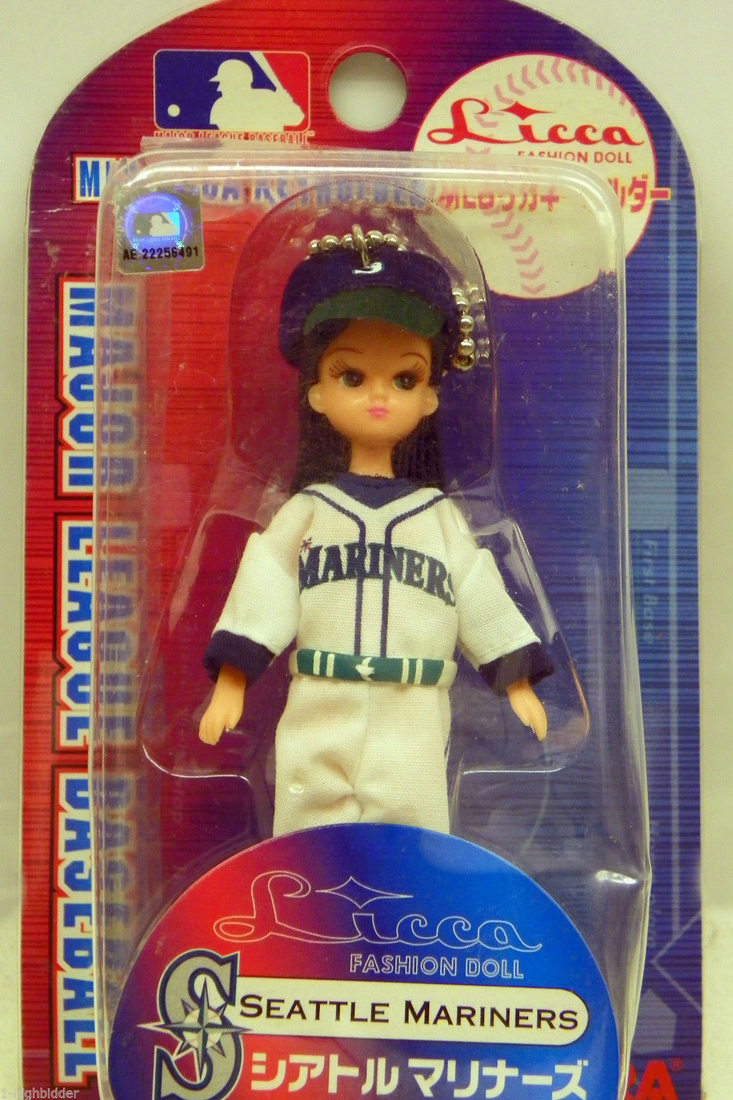