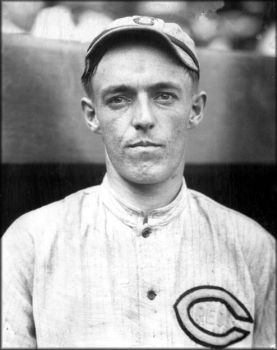 The Voting For The 1920 All-Star Series Is Open!

In the third battle of stars in the annual All-Star Game that began three years ago, the National League copped a hard-fought 4-3 victory that saw the tying run standing only 90 feet away and the winning run on second when Fred Toney came in and saved the win at Boston's Fenway Park. The senior circuit now holds a 2-1 lead in All-Star contests and hopes to increase their advantage next year when they'll return to Boston and host the American League at Braves Field.

Highlights and outstanding players include:

The Great Tradition Continues!
Cast Your Vote For The 1920 All Stars! 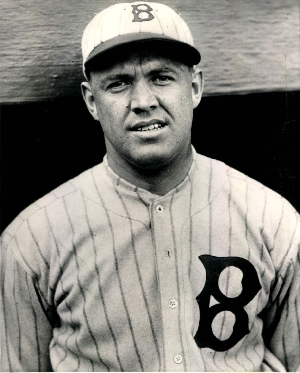 The Voice of the Fan—YOU—will be heard!

Every once in a while, a tradition is commenced that defines a turning point in the life of an institution. A generation ago, that tradition for the game of Base Ball was the World’s Series, pitting the two greatest teams in the greatest sport in the world to face off for the right to be declared Champions.

In this generation, it is now known to all that the tradition that has changed the face of the institution of Base Ball is the All-Star Game, pitting the collective acumen of the greatest base ball players in the world, representing every team in the two great leagues, against one another to show which league is the superior of the other.

On Saturday, July 17, 1920, the greatest stars in The Game will convene at Braves Field in Boston to play in the fourth annual All-Star Game. And the starters, including three pitchers, for each side will be selected by YOU, The Fan!

Because this is YOUR game. It belongs to YOU. Tell the world who the greatest players in The Game are in the Year of our Lord Nineteen Hundred and Twenty.

Do not delay! Vote for the 1920 All-Star starters and pitchers today!

Voting will be open until 3:00 a.m. Eastern Time on November 8, 2013. The managers will round out the rosters, the games will be played using OOTP 14, and the game account and box score will be posted over at Seamheads.com.