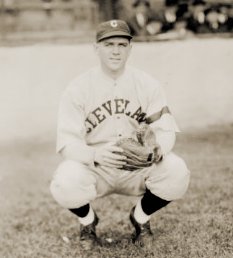 The Voting For The 1921 All-Star Series Is Open!
https://www.surveymonkey.com/s/ASG1921

In the fourth battle of stars in the annual All-Star Game that began in 1916, the American League embarrassed the Nationals in front of a Boston crowd that saw its second All-Star contest in as many years. The Braves Field throng saw the junior circuit jump out to a 2-0 first inning lead and cruise to a 6-0 beating highlighted by the play of Indians catcher Steve O'Neill, who rapped out three hits, scored three times and drove home another.

The series is now tied at 2-2 and rumor has it that next year's game will be played at Cleveland's Dunn Field next year, named for Indians owner James C. Dunn, who has assured officials and fellow magnates that his yard will be ready to accommodate a crowd that could be double what his plant can currently hold.

Highlights and outstanding players from this year's game include: 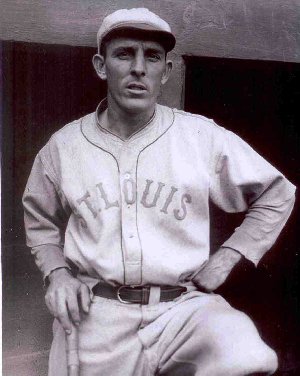 Baseball is the
Greatest Game in the World!
Cast Your Vote For the 1921 All-Stars!

The Voice of the Fan—YOU—will be heard!

Baseball stands for everything that is good about this Great Land of ours. The high character and integrity it takes to play this game at the highest level takes a backseat to no profession. And the greatest stars in The Game reflect that probity better than anyone.

Long established stars like Ty Cobb, Walter Johnson and Eddie Collins will join arms with the new stars of today, like Babe Ruth, George Sisler and Rogers Hornsby, to stand in the vanguard of Baseball’s mission to shine a light on the best that America has to offer!

On Saturday, July 16, 1921, the brightest stars in The Game will convene at Dunn Field, home of the world’s champion Indians, in Cleveland to play in the fifth annual All-Star Game. And the starters, including three pitchers, for each side will be selected by YOU, the loyal fan!

Voting is taking place RIGHT NOW. The starting players at each position, plus three pitchers, will be selected by YOU, The Fan!

Do not delay! Vote for the 1921 All-Star starters and pitchers today!

Voting will be open until 3:00 a.m. Eastern Time on November 22, 2013. The managers will round out the rosters, the games will be played using OOTP 14, and the game account and box score will be posted over at Seamheads.com.