Or, I'm trying to convince myself it's not the end of the world.

"It could be worse."

This is seriously one of the stupidest and most telling things that can ever come out of a person's mouth. No one ever says "It could be worse" when they are at the top of the world. It just doesn't happen.

In game six of the 2011 World Series, the Rangers were a strike away from winning their first-ever golden flagged trophy. You all know what happened next. David Freese hit a walk off home run to send the Cardinals to a game seven, and the collective roar that shot out of Busch Stadium was just loud enough to mask Joe Buck's "We will see you...tomorrow night!" As Freese rounded third and skipped giddily like a four year old boy who just drank his first caffeinated soda, he tossed his batting helmet down, dove into the dog pile waiting for him at home plate and sighed, exhausted after playing a long game. His eyes locked with Albert Pujols as he said "Well, damn, Bertie old chap. It could be worse!"

No, of course that never happened. What a stupid story. But that is actually when you should say it! It's totally true. It could be worse! And it was in 2012, when David Freese fell asleep in his San Fransisco hotel room waiting to catch a plane back home rather than a plane to Detroit. It was worse.

All that brings me to today, the seventh day since Eric Wedge began clawing his way out of the city, the fourth day since teams not named the Mariners started playing postseason baseball, the third day since reading Howard Lincoln's disastrous tone-deaf comments on the future of the Mariners, and the first day since realizing that amidst this giant shit show that we are in...it could be worse.

And to be totally honest, I'm probably writing this for myself because I honestly don't know if I feel this way. But now that the doom from the past few days has started to wear off, I'm finding it easier to at least start thinking more positively. Besides, negativity has been a top complaint around these parts, and while I also don't quite believe in glossing things over, sometimes its easy to...well, you know. Forest from the trees, that whole thing. How bad is it, really? Could it be worse?

Its obvious from his comments. The whole "family friendly" thing, being so willing to "take baseball out" of a conversation about the front office. But that's not his job. His job actually is to make Safeco Field a family friendly entertainment center, so those are the things he knows how to talk about. It seems painfully aware that there is a huge chasm between baseball and business in Seattle, and while some have rightfully pointed out that winning is good business, he seems to be focused on the things that he actually has given himself control over: the television network, the ballpark, the employees who aren't millionaire baseball players.

It does feel frustrating, and tone-deaf doesn't even begin to deal with the article, but the thing is that YOU GUYS, JEFFREY LORIA. That's the thing. I don't even really need to say anymore. Maybe Howard Lincoln is a narcissistic shark with dollar signs tattooed in his eyeballs, maybe not. But it seems obvious that the person tasked with making baseball decisions for the Mariners is actually the person who has that duty in their job description. Even if Lincoln is sliding folded pieces of paper with free agent names scribbled on the inside to Jack Z at their meetings, that interview makes it seem Lincoln isn't as fluent with the baseball language you would expect from someone who is supposedly micromanaging a franchise into the ground. Loria--an owner--is the guy who changed the pitching rotation to "protect" Jose Fernandez's arm, stepping over not only the GM, but the Manager and the pitching coach as well.

I'm making a bit of a straw man here by comparing Loria to Lincoln, but I guess what I'm trying to say is that it doesn't need to be a bad thing that the team's owner seems aloof to most of what is actually happening on the field at Safeco. If anything--we should be thankful someone using this kind of logic isn't. It could be worse.

Jack Z, then, is not exactly lame duck. Source says that #Mariners also told him they will "revisit" his situation after manager is hired.

To clarify: Source did NOT indicate Jack Z is in trouble. "Revisiting" his situation, way I understood it, means perhaps redoing his deal.

Now, of course, this second tweet could negate the entire point of the first, but it does suggest one thing: Lincoln and Armstrong don't know what they want to do with Jack Z. Yes, its possible he could be here for a long time. But he might be out of here after next year. Change is coming one way or the other, and--maybe this is where this whole argument falls apart--that's quite a bit easier to swallow than "staying the course."

If Lincoln and Armstrong have given Z control over baseball, and it hasn't been working, they can do a few things in response to exhaust their options before finally giving up on him. One, slowly hemorrhage his entire front office onto the streets to try and get the problem there. Is the problem still there? Let your manager walk--nay, run--away, absolving himself of responsibility for whatever the hell is going to happen in 2014. Still not working? Give Z one final last-ditch effort to blow up the project they have been working on for a last hurrah.

Regardless of what happens in the offseason, it seems obvious that Jack's tenure with the M's is up in the air. And even though there is now apparently a possibility of retaining him after 2014, the simple fact that Lincoln and Armstrong are effectively saying "I don't know" is a nice change. Heck, if anything, it's encouraging. It could be a lot worse.

Lost in Lincoln's Safeco-first comments is the fact that actually, yes, Safeco is incredible. And while the A's are in the playoffs yet again with a tiny salary, they were quite literally standing in shit--actual shit--only a few weeks ago in a stadium that should probably be nuked (that some suggest is strategically being let to deteriorate in order to give the A's an upper hand in their San Jose move impasse with the Giants). The A's have proven, yes we've all read the book, that you can make it to the playoffs and do well with no money and this and that. And yeah, I sure as hell wish the shine of the Safeco could be reflected in the games played within its walls. But that doesn't mean they aren't trying.

It might sound stupid, but even if their processes and philosophy is completely backward, it's obvious that the Mariners' front office desperately wants to start winning. Lincoln and Armstrong know that winning will get them more money. Z knows that winning will be the only thing that saves his job. Care might not win World Series rings but it does go a long way in ensuring that baseball stays in Seattle. This might be an absurd stretch I'm making here...but...it could be worse?

I don't know. End of day: Lincoln sounded incredibly obtuse in his interview, and we were rightfully all enraged for a good minute. But I really think he cares. I really think he doesn't know what to do, and wants to win. He just doesn't know how. The problem isn't with Lincoln. Or, at least the entire problem isn't. And that's good news, because he's the one that is going to be sticking around. It could be a lot worse. 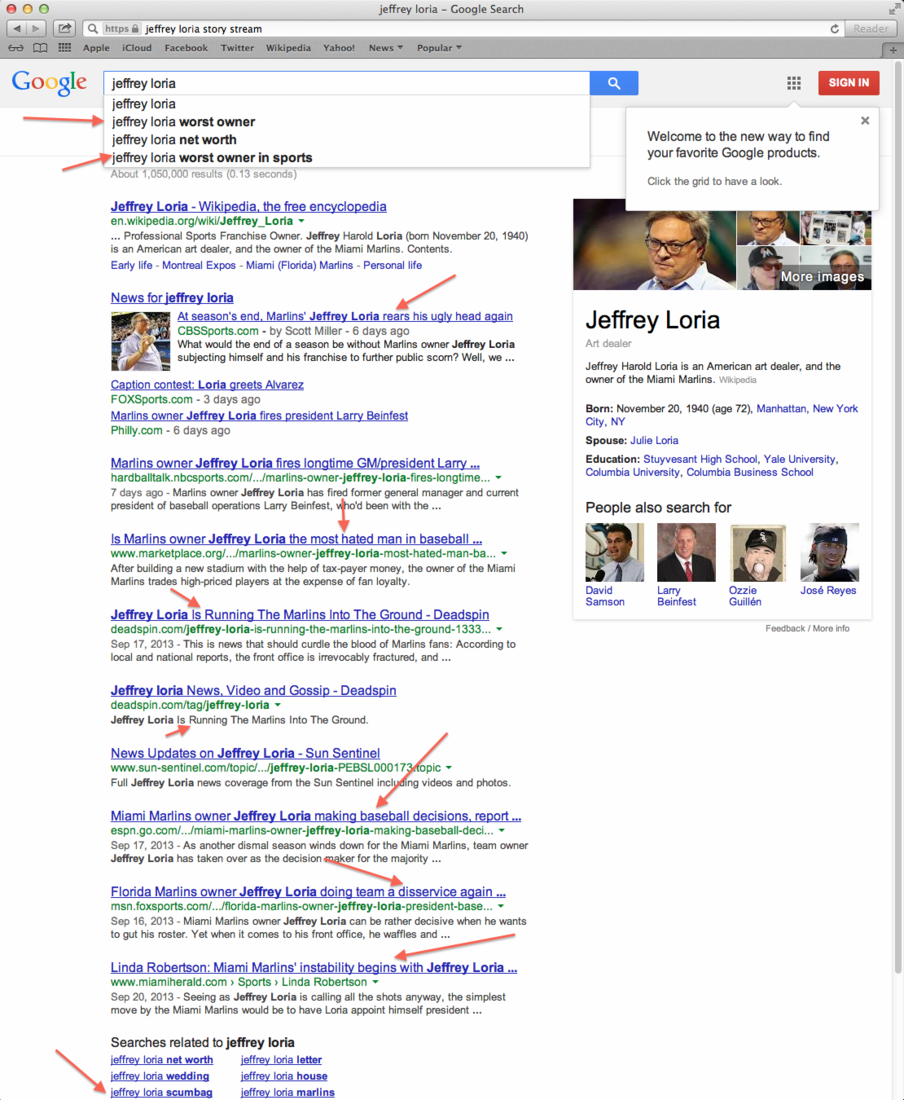