The Mariners just finished off yet another win, this one launching them ahead of the Red Sox in the standings. That sounds cooler than it actually is since the Red Sox haven't been very good, but it's satisfying, and considering where the Mariners have been, this is no small feat. In attendance at tonight's game was the Supreme Court, numbering 34,000 or 39,204, depending on your mood. This is not a thread to discuss the outcome of the game itself. There's already a chart thread, and later on there will be a recap thread. This is a thread to discuss the Safeco atmosphere around Felix's first start since the perfect game.

This is a thread for impressions, and this is a thread for stories from those of you who went to the ballpark. I don't know exactly what purpose this thread is serving, but that was a spectacular environment for three hours and I guess I feel like it should be discussed because it was awesome and we should discuss things that are awesome. What did you think of the Supreme Court, and is this the greatest promotion in Mariners history? This might be the greatest promotion in Mariners history. I don't know, I wasn't alive for some of it. 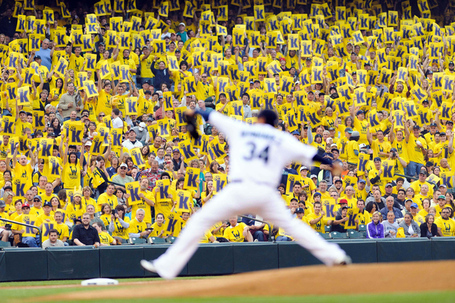