Share All sharing options for: Jeff Francis And Depressing Company

Jack Zduriencik has admitted to interest in adding a starting pitcher to the Mariners' rotation. Recently, the Mariners were linked to free agent Jeff Francis. Earlier this morning, Geoff Baker mentioned that the Mariners were going to meet with Francis' agent. Then Jon Morosi chimed in with:

So, Francis. We won't go super in-depth here, because this is still in the early stages, and there's no sense going super in-depth on every player to which the Mariners are linked. But we should say something.

Good: Over the past two seasons, since coming back from shoulder surgery, Francis has posted a better FIP than Colby Lewis, Jair Jurrjens and Carl Pavano.

Bad: Last year, Francis' strikeouts dropped from 15% to 11% as he moved from the NL to the AL. His strikeout rate did not drop by four percent. It dropped by four percentage points.

Good: Francis is left-handed, making him a fit for the ballpark.

Bad: Along with the drop in strikeouts, Francis saw his velocity drop by more than two miles per hour across the board.

Good: Francis has an injury history and has posted a higher-than-expected ERA of late, potentially driving down his price.

Bad: Chris Capuano has had a similar last two seasons, and he signed for $10 million over two guaranteed years.

Good: Based simply on WAR/salary, Francis will probably be worth more than the contract he signs.

Bad: Do the Mariners need to be spending that money on an older Jason Vargas clone?

Undecided: Here are some pictures of Jeff Francis making the same facial expression. Those eyebrows. 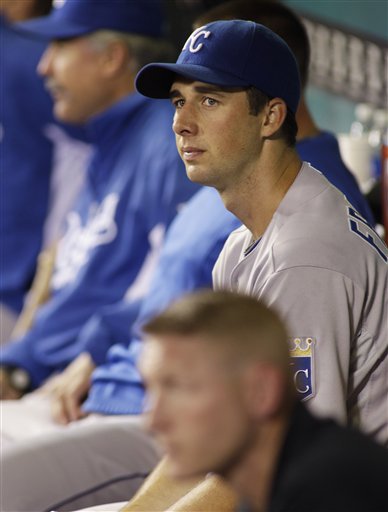 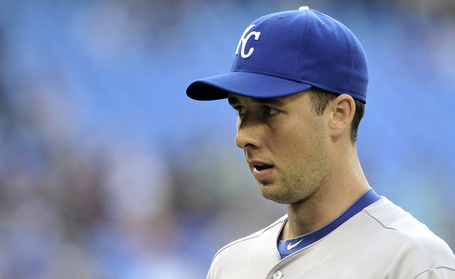 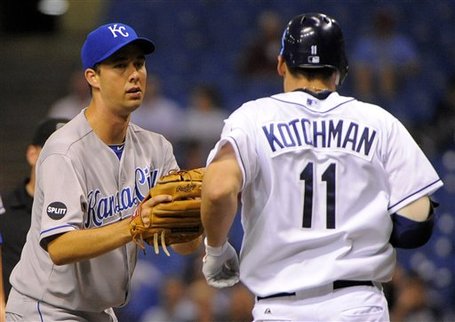 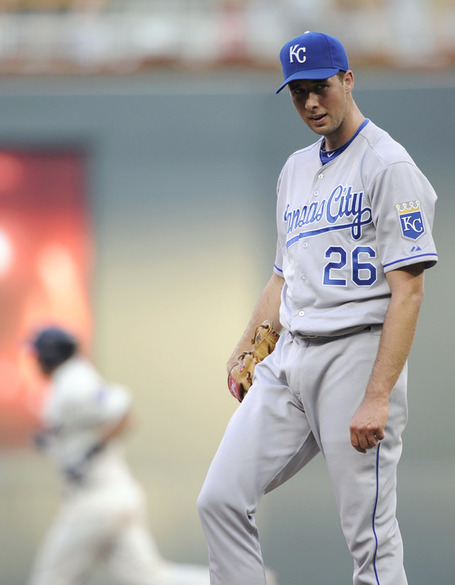 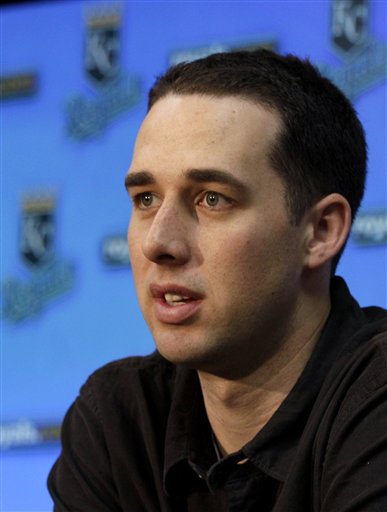 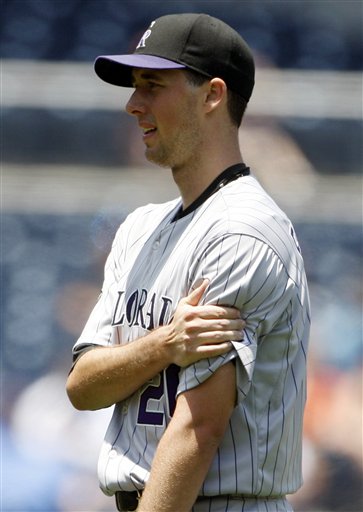 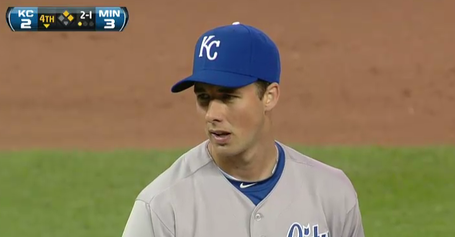