Comparing and contrasting, as inspired by John Fowler: 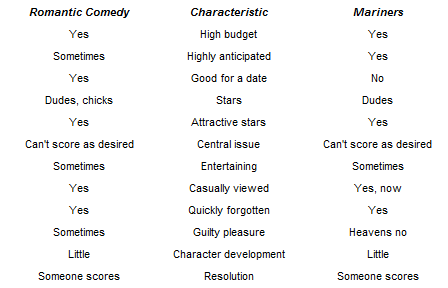 What a nice waste of an afternoon. Not that I would've done anything productive with it otherwise, but as long as the slight possibility exists that I would have instead gone for a hike or won a call-in radio sweepstakes, it is within my rights to be mad. Or, a little irritated, anyway. I'm too old to get mad.