No, not seriously, as they're still going to pollute and players are still going to drive SUVs to the ballpark. As a matter of fact, they're not really going green in any way at all. You'd think something might be up based on this Divish tweet:

...but as it turns out, "northwest green" is another word for "teal". 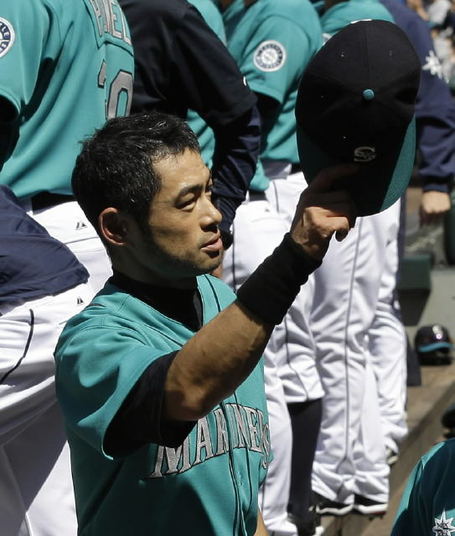 That's not green. There's green in it, but you might as well be calling orange yellow.

As far as the terminology is concerned - I might've believed this before. I might've believed this a year ago. But I live in the northwest now, and that isn't what the green is like. The northwest is like the greenest place I've ever looked at. It's green. There are trees everywhere, and ferns, so many ferns, and when you're up in an airplane looking down you can't help but feel like this must be a sniper's paradise. Teal is in no way representative of the true northwest green. To call that "northwest green" is insulting to the northwest in the way that calling them "Mexican wedding cakes" is insulting to Mexico. Come on, that's not what their cakes are like.

Anyway, the teal jerseys are a nod to the more distant past, which was a time during which the Mariners didn't suck a lot, so that's a nice touch, and they're sure to be popular. But they still blew their chance to go with something a bit more creative. Just once. All I'm asking is once. 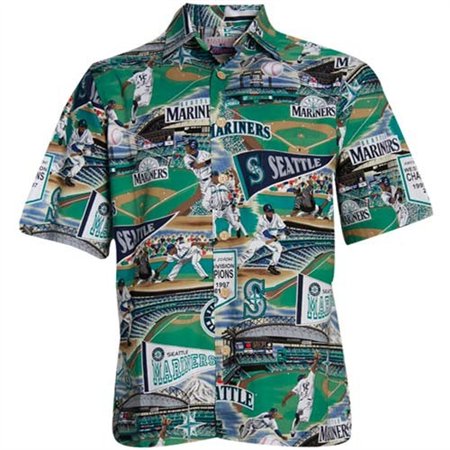