Jose Lopez In Another Park

Share All sharing options for: Jose Lopez In Another Park

For the record, this is more of a passing thought than a serious analytical comparison. Anyway: 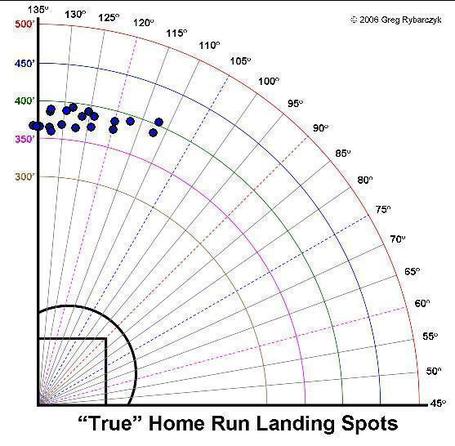 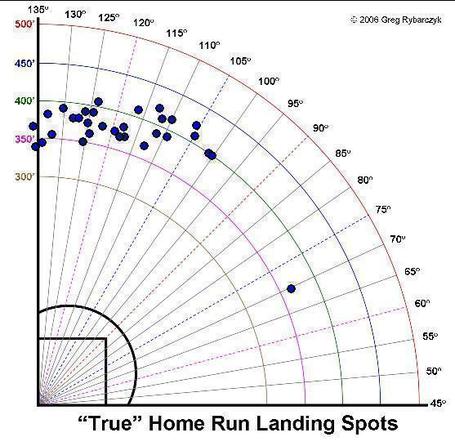 It's not a perfect comparison, but if you're trying to see what Jose Lopez would look like if he didn't have to play half his games in Seattle, Hill's about as close a match as you're going to get. ~Average defensive second baseman, likes to swing, likes to make contact, doesn't walk, doesn't run, hits for pretty much all of his power to left. And despite not really possessing much more power - Hill and Lopez have both topped out at 110mph off the bat this year - Hill's got an extra ten dingers.

I know that Lopez's splits are confusing - his career homer rate is actually a little better at home - but I don't buy that as "real". Just because we have decent sample sizes for his splits doesn't automatically mean they're revealing his true talent, and there's no reason to believe that Lopez should be able to hit for more power in Safeco than anywhere else. I think that, if you took him out of Seattle and dropped him somewhere else, he's lose a few outs, lose a few doubles, and add a few dingers. And, in so doing, would start to look a lot like 2009 Aaron Hill. A more aggressive Aaron Hill who makes more contact and more errors, mind you, but still pretty damn similar.