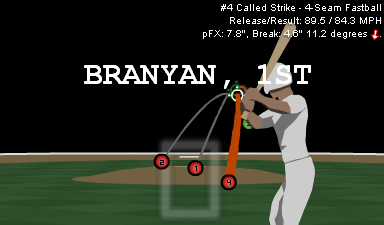 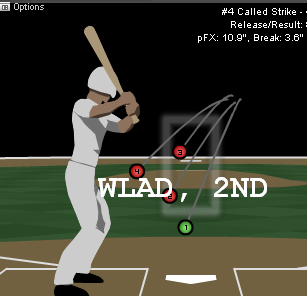 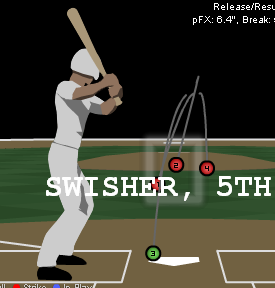 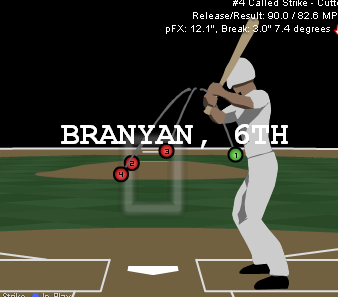 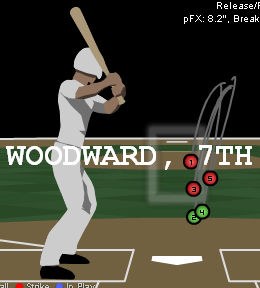 Don't take this as blaming or scapegoating. Forget what happened in the game. Forget that it was the Mariners and the Yankees. Just take an objective look at these images and give me a good reason why people still so readily accept inaccuracies like this when we have the technology to be so much better. Batters made 64 trips to the plate in this game. On five of those occasions, they were undeservedly called out, according to the rule book strike zone that both they and the umpires were presumably taught. How is that okay? That's five outs! Outs are hugely important!

I'll take a page out of Tango's book - if from the beginning of baseball's existence the strike zone had always been judged according to a system that gets almost every call correct, would you want to change it?

I will never, ever, ever understand the argument that umpires and human error contribute to the beauty of the game. Regardless of how much they get right, umpires screw up all the time, and the game is worse because of it.