Share All sharing options for: Canada In 13 Crappy Pictures 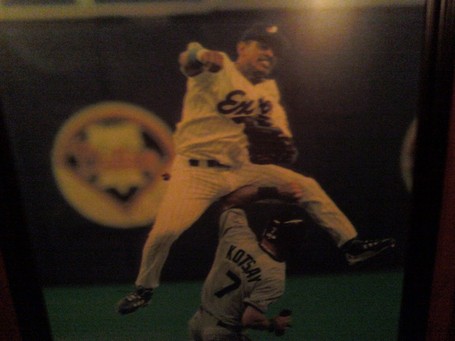 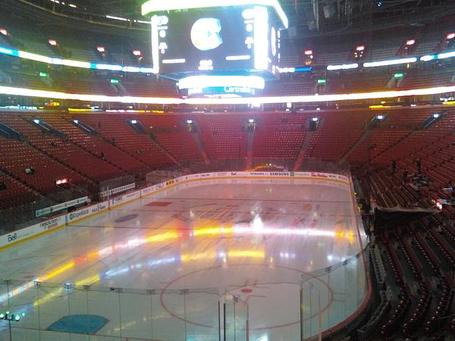 The Habs get as much support as the late Expos. 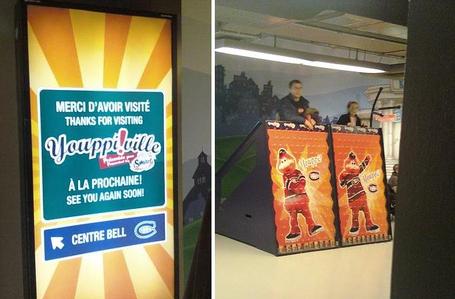 Hands down the best part of the Bell Centre. Youppi! has always been Montreal's greatest contribution to the world. 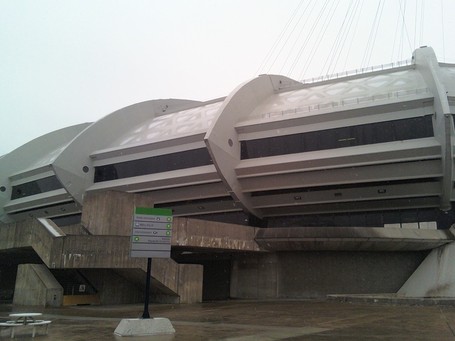 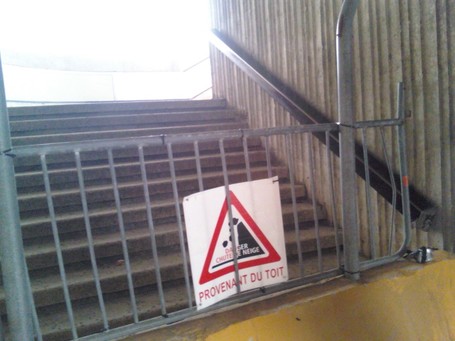 I should have you know that this stadium is still in use. 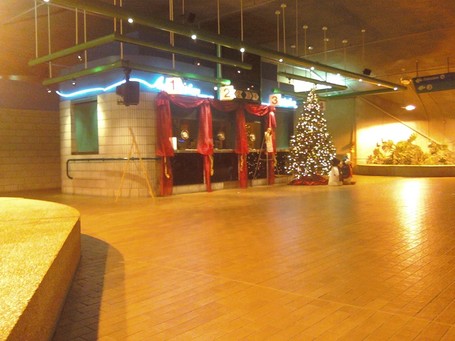 There is a woman in there whose job it is to sell tickets for guided tours of the stadium. Between that woman, the guy who actually did the guided tours, the guy running the souvenir stand, and the security guard, I saw more employees inside the lobby than I did visitors. 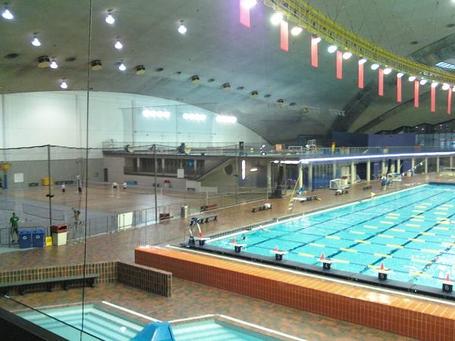 The half of the facility that doesn't suck. 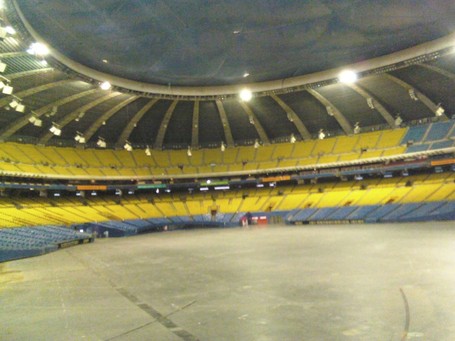 View once admired by Vladimir Guerrero and Matt Cepicky. 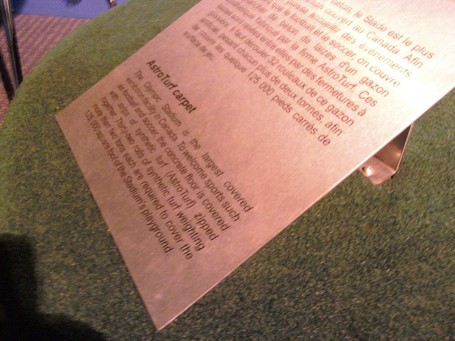 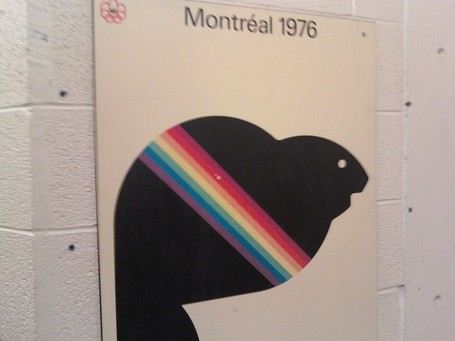 The official mascot of the 1976 Olympic games was a gay beaver named Amik. Sadly it never caught on. 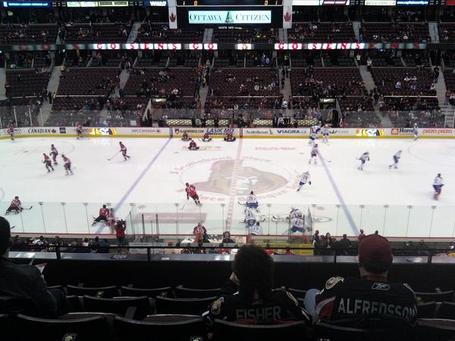 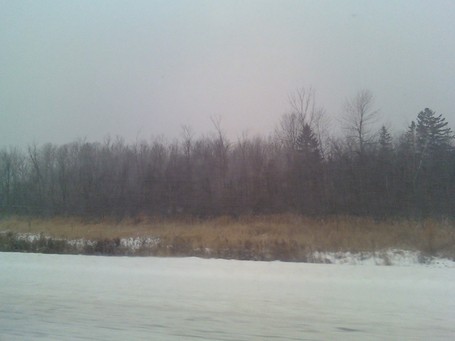 Downtown in the third-largest city in Ontario. 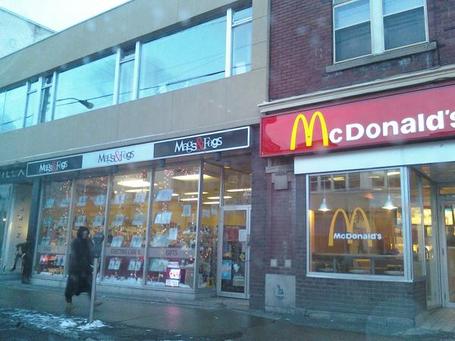