The sixth in a non-alphabetical and irregularly updated series of review pieces for each(?) of the players we predicted last spring.

I'm tired of writing the same stuff about Ibanez over and over again so today I give you the illustrated version of what should at this point be common knowledge. 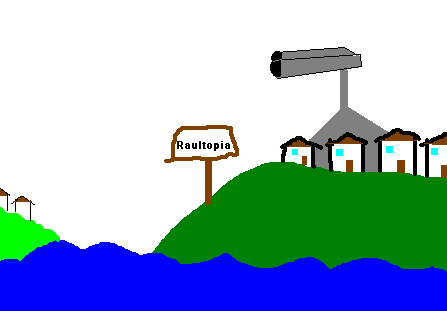 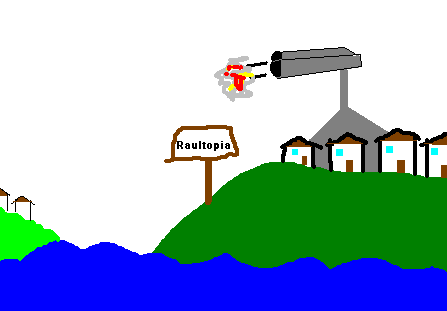 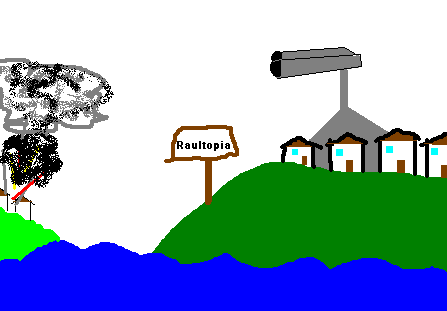 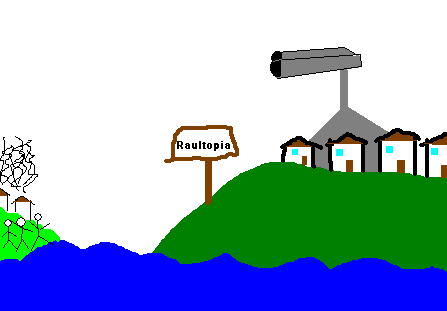 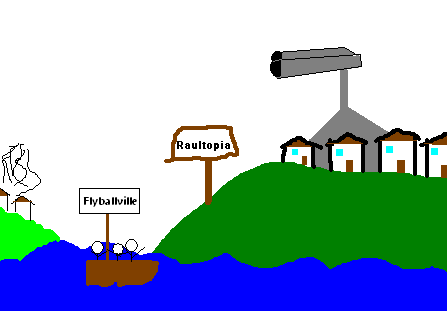 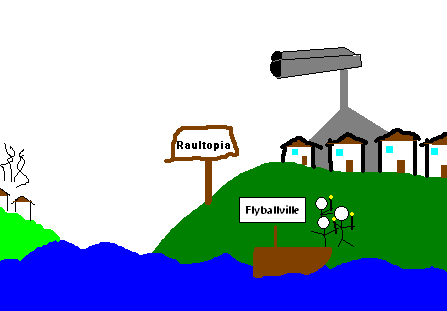 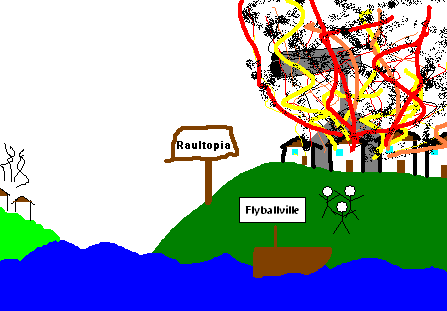 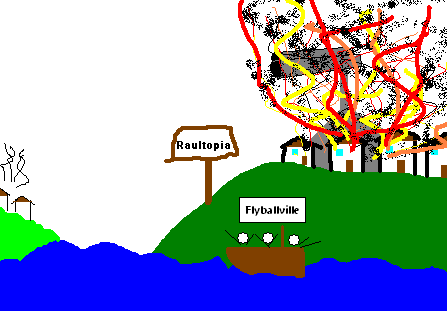 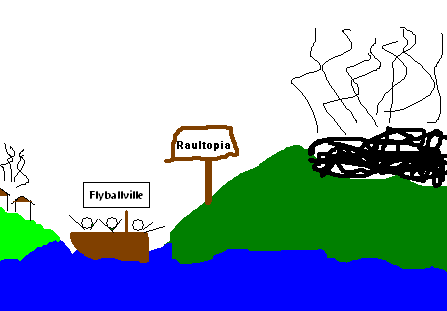 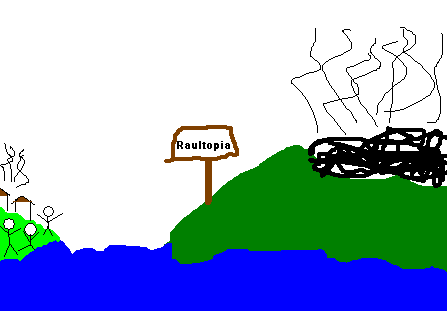 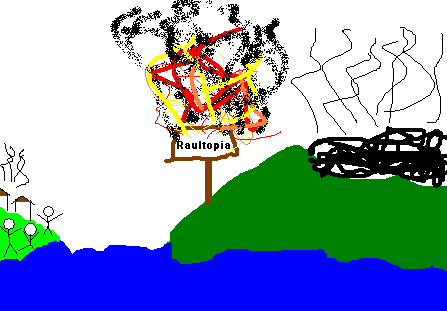 Yes, Raul Ibanez is a good hitter. Over the last three years he's been the best hitter on the team. But hitting is only half of his job, and while he's been able to hold his own in that department for a while, his defense has slipped to the point at which he could leave his glove in the outfield and go get some snacks during play and still provide a reasonable approximation of his physical ability. Overall he's been a below-average player these last two years, and at 36 years old, his best days are behind him, meaning whoever gives him a three-year contract to reward his professionalism and RBI totals will be paying a guy who simply doesn't help the team win. A small drop in his offense going forward will get him pushing the boundary of 1 WAR, and any significant age-related decline will sink his value in a hurry. He's just a bad gamble. Shame on the team that gives Raul the money he's going to get.

Raul, I appreciate all the run production and hard work, but your canonization is a shining example of everything that was wrong with the prior front office. Although I like you fine as a guy and as a role model for some of the younger players, I am beyond ready to move on and replace you with someone who gets more done, so with that in mind, good luck, and thanks for the laughs. Your defense may have contributed to the killing of a season, but your .gifs were what saved it. And that counts for something.